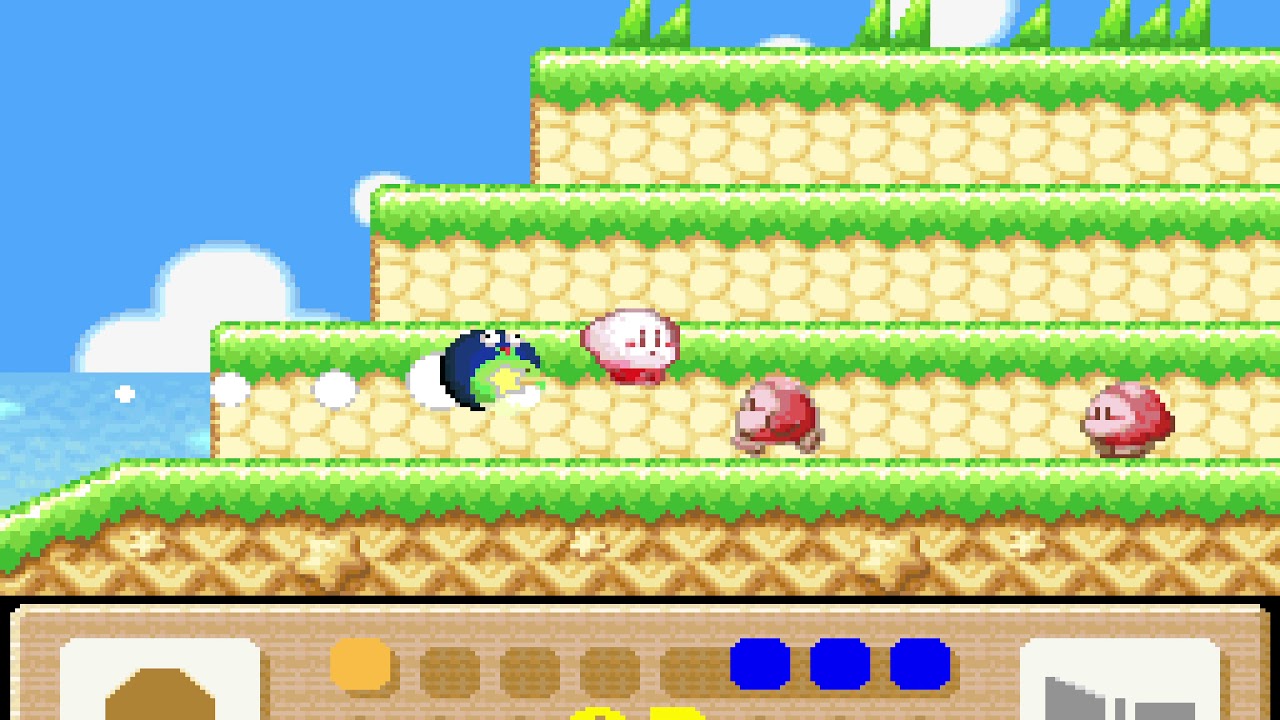 This is a tool-assisted speedrun. For more information, see http://tasvideos.org/3760M.html. TAS originally published on 2018-08-06.

After the events of Kirby's Dream Land 2 (http://tasvideos.org/Game/gb-kirbys-d...), Kirby and Gooey are on a fishing trip, when all of a sudden, Dark Matter appears and shatters the planet's rings. He then proceeds to possess various Dream-Landers, including King Dedede. Kirby and Gooey team up with Rick, Coo, and Kine, as well as new characters Pitch, ChuChu, and Nago, in order to stop Dark Matter.

WaddleDX collects all the Heart Stars, fights the true final boss, and achieves the best ending in record time.

Note: There is also an alternate YouTube stream (https://youtu.be/1fNNhDNnHV4) featuring Japanese commentary by the author. 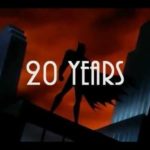 Batman TAS 20th Anniversary Thanks for all the magic. 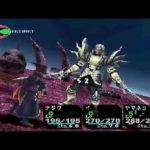 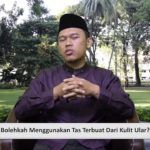