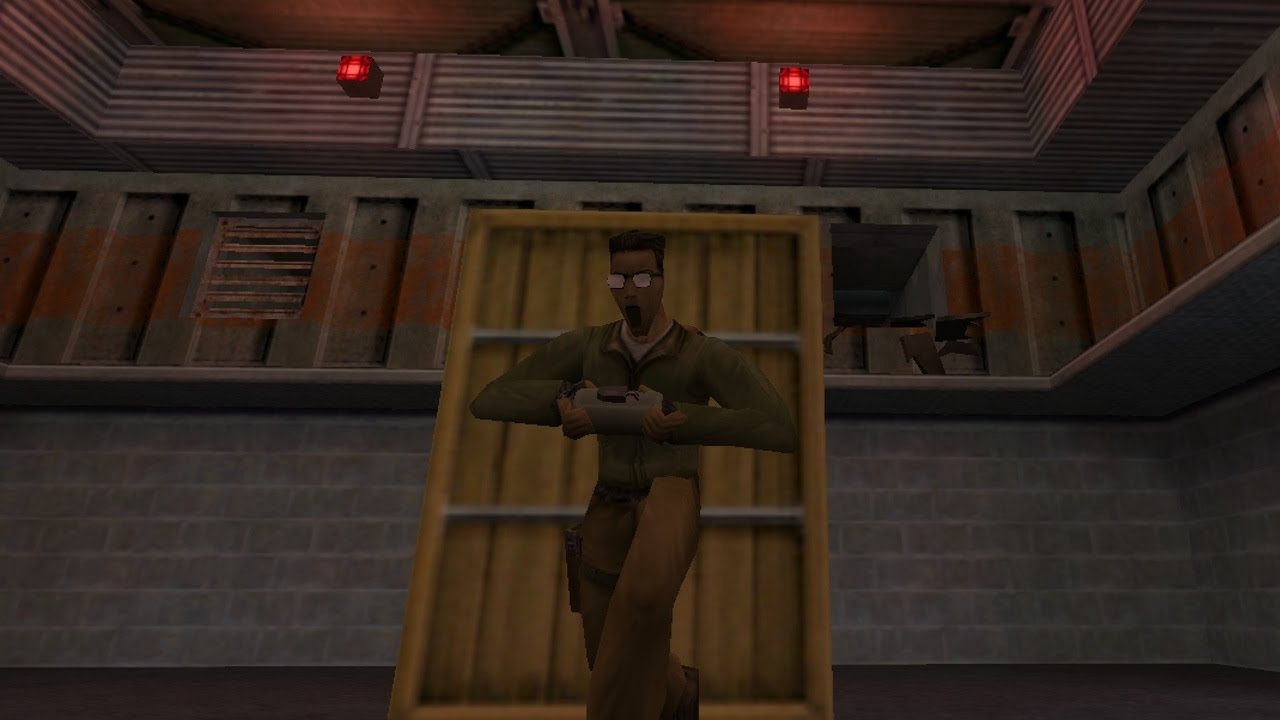 The Terrorist carrying the C4 must destroy the nuclear missile.

TAS experiments on some of the standard 1.6 maps...
Some maps are suitable for rushes, like Nuke. Unlike Dust2 and other maps where CT simply have too big advantage in terms of distance. But it's always nice to enter the game quickly anyway, like on Assault. The closest located spawn point is used throughout.Got any ideas for other possible TAS tricks? Let me know in the comments. 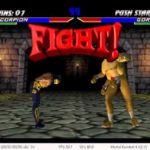 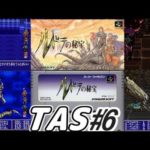 コメ付き【TAS】ルドラの秘宝 Part6 【Treasure of the Rudras】 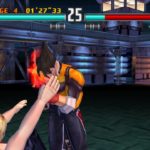