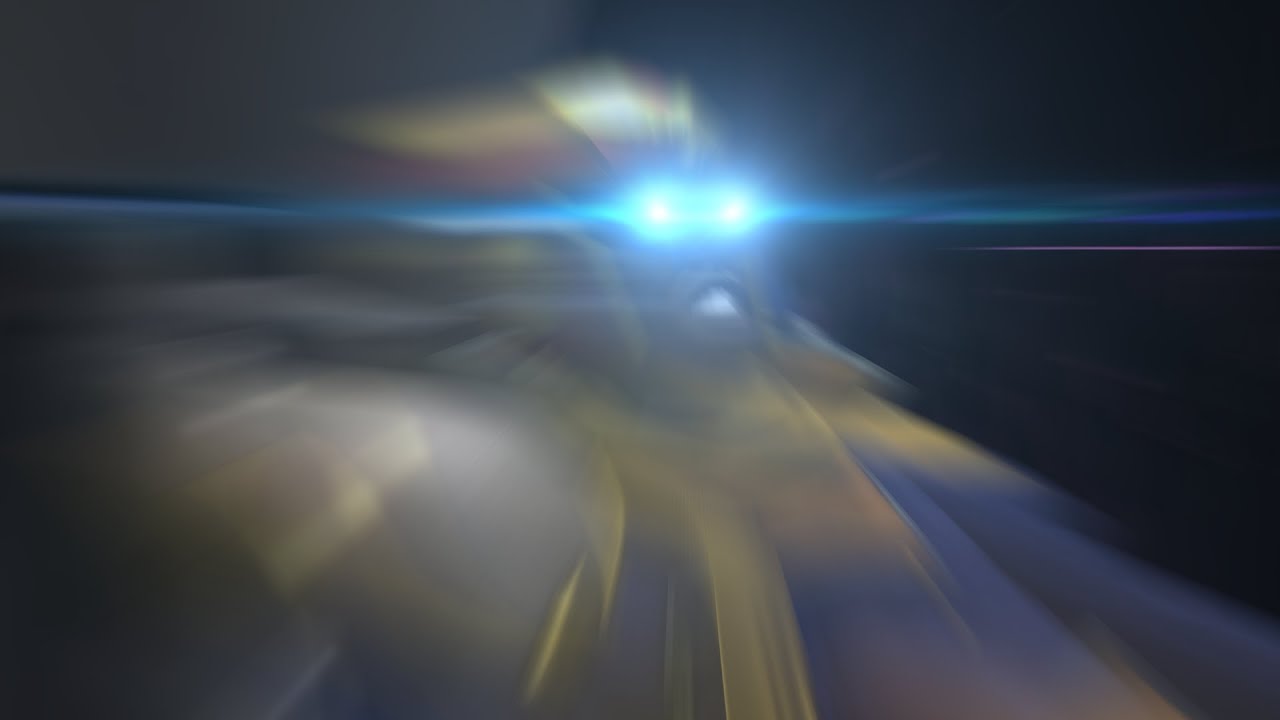 In which our anime protagonist decides to screw with absolutely everyone as he explodes and Kaizo Shell Hops his way under and over fight triggers while firing every cameraman and script writer on the planet. Oh, and he also makes a giant metal dinosaur thing explode using nothing but his foot.

Featuring a monumental timesave of 1 Minute, 20 Seconds, and 4 Frames thanks to skipping three fights and four autoscrollers through Camera Locking and damage boosting, alongside better RNG than the last time in the gigantic horde fight.

Through Camera Lock, I'm able to fall underneath the fight trigger in the first room and skip it, which skips the autoscroller that's supposed to happen once you beat the fight. In the second room, you're supposed to go to the lower left section and defeat several enemies before you can hit the switch, but I avoid it by tossing my Green Shell at it from across the platform and use Camera Lock so it doesn't despawn.

With the third room, the collision at the end is actually loaded improperly until you go through the autoscroller and fight section. The floors and ceilings of the final section don't have collision at all, and the key that you normally use to get through the locked wall doesn't even appear yet. However, the breakable blocks and ladder platform still do have collision, so I Camera Lock Damage Boost myself up to there and reach the loading zone that way. 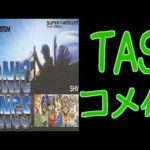 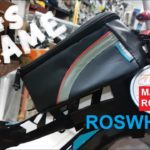 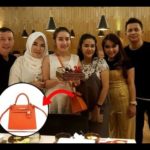