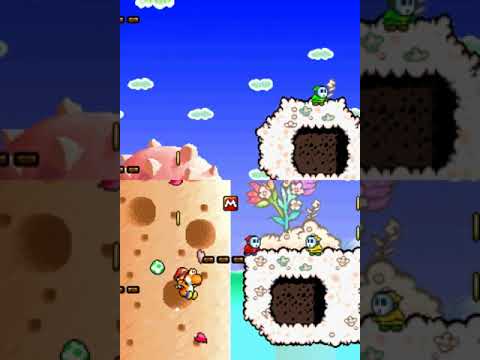 This is a Tool-Assisted Speedrun. Frame advance and savestates were used. For more information, visit http://TASVideos.com

This is the first complete TAS of Yoshi's Island DS, beating the game in 1:27:43.91, over 19 minutes faster than the current world record.

This took 7 months to be done, but around 3 months had no activity, so 4 months of work were put in this.

This TAS was made by me and Sharkey, but this was mostly done by me. Sharkey has his own TAS being made (he has released WIP for both world 1 and 2) and is currently 1 minute 12 seconds faster than this. Still, this is the first completed movie for this game and is still a pretty optimised TAS.

Aditionnal credit goes to Hartmann for giving me his 1-8 boss inputs. 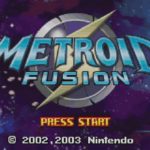 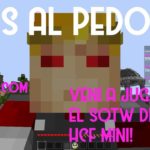 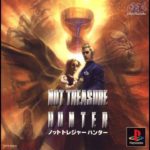