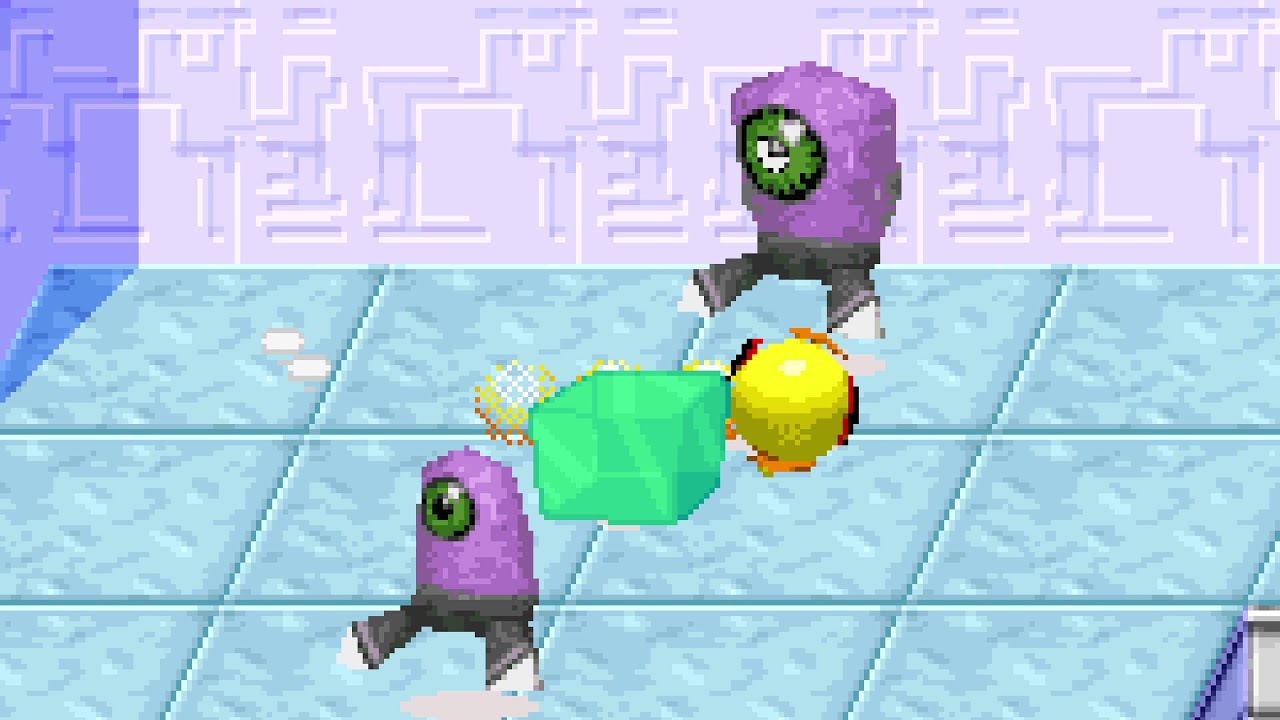 This is a tool-assisted speedrun. For more information, see http://tasvideos.org/3778M.html. TAS originally published on 2018-09-02.

Pac-Man World is a 1999 platform video game for the PlayStation and Game Boy Advance. It was released to coincide with the 20th anniversary, with the character Pac-Man going to a birthday party. A Game Boy Advance version would be released in 2004, with many features removed.

Pac-Man World is a platform game played in 3D graphics that plays heavily into the history of the character; every non-boss level features a maze that plays by the rules of Pac-Man. Every level is littered with Pac-Dots, fruits and ghosts, much of the music is modified from early entries into the series. 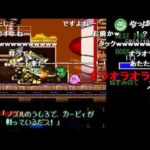 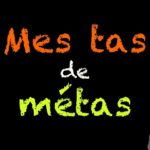 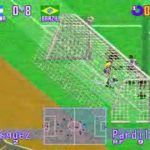