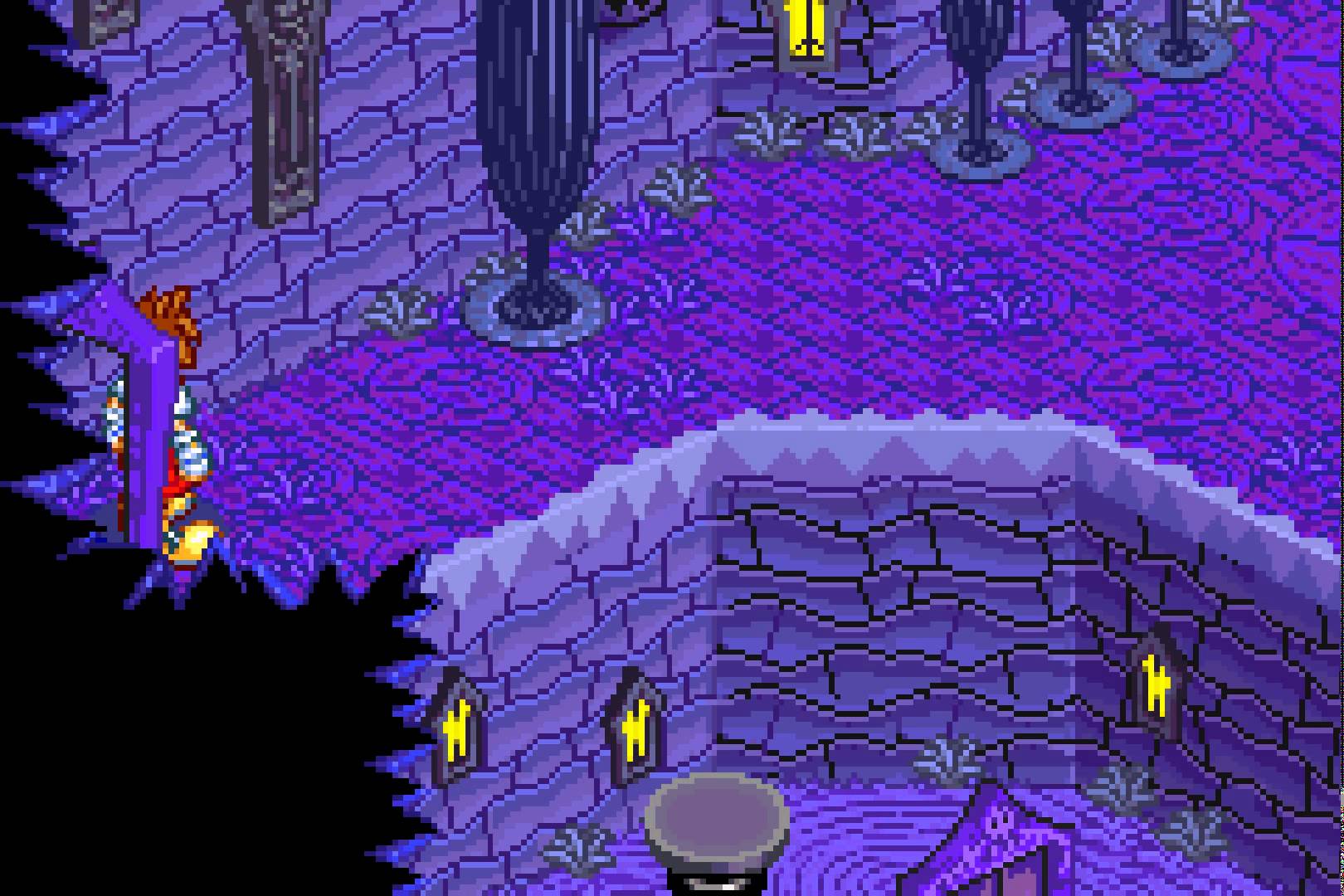 This is a tool-assisted speedrun. For more information, see http://tasvideos.org/2907M.html. TAS originally published on 2015-07-30.

In this run, Doc Skellington heavily abuses luck for nearly everything, beating the game in about the time it would normally take one to finish the first level. The YouTube encode removes the credits and its associated ending theme for copyright reasons. 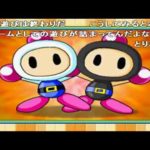 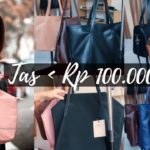 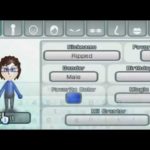 [Mii TAS] Ripped (aka myself)

[Mii TAS] Ripped (aka myself) hi there