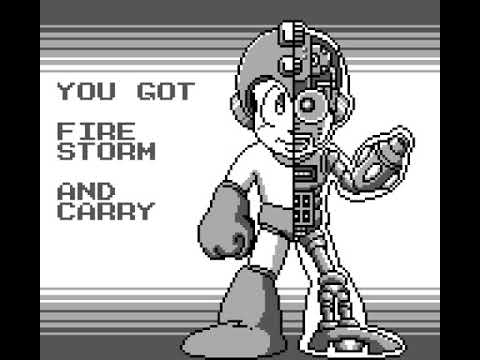 This is a tool-assisted speedrun. For more information, see http://tasvideos.org/2492M.html

This game, also known as Rockman World (ロックマンワールド), is the first of a GB series of Mega Man games.

The Game Boy series is a little different from the NES series in that there are only four Robot Masters to fight at the start. Those four are borrowed from the NES game of the same number, while four more Robot Masters from the next NES game guard Dr. Wily’s fortress. Game Boy Wily also likes to have a backup fortress in space after his first one is beaten. Another recurring concept in the Game Boy games is a ninth robot boss unique to the game who gives you a new weapon that is usually the only weapon effective against the final boss. 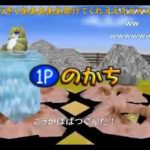 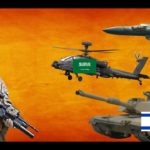 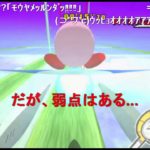