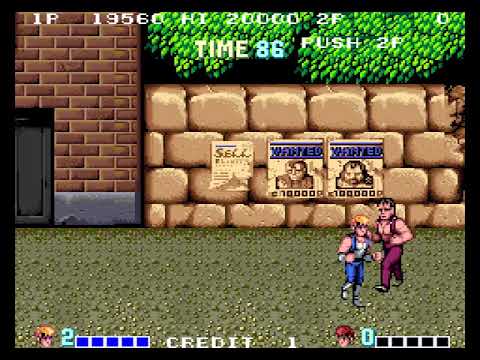 This is a tool-assisted speedrun. For more information, see http://tasvideos.org/3776M.html. TAS originally published on 2018-09-01.

Set in a post-apocalyptic New York, Double Dragon is the story of Billy and Jimmy Lee, twin brothers trained in the fighting style of Sou-Setsu-Ken. Together, they manage a small martial arts training school, teaching their students in self-defense. One day, Billy's girlfriend, Marian, is kidnapped off the street by the "Black Warriors", a savage street gang led by a man named Willy. The Black Warriors demand the Lee brothers disclose their martial arts secrets in exchange for Marian's freedom. The Lee brothers set out on a rescue mission to crush the Black Warriors and save Marian.

Released on many systems, this game was so popular that they even released it for cellular phones and made a board game. Even a Hollywood movie (http://imdb.com/title/tt0106761/) has been made. 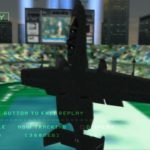 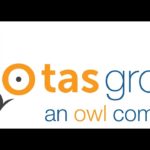 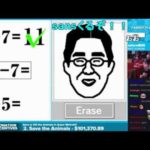