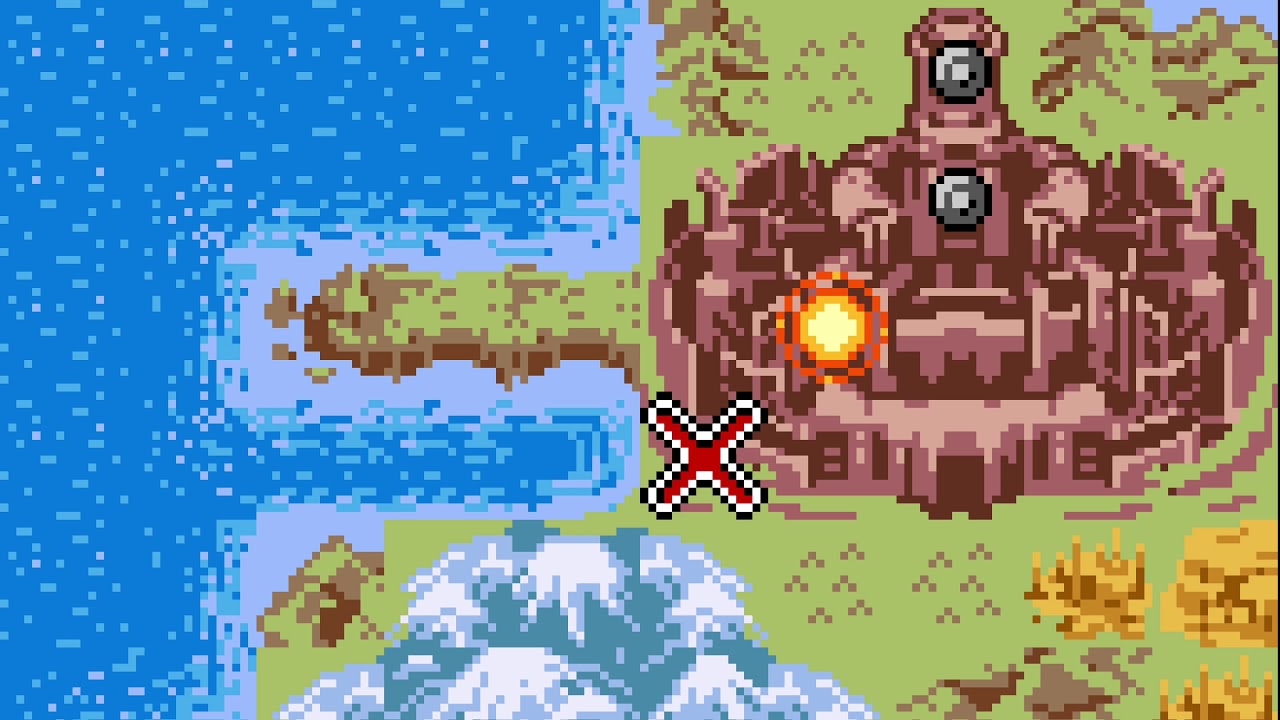 This is a tool-assisted speedrun. For more information, see http://tasvideos.org/3781M.html. TAS originally published on 2018-09-07.

Take control of the Metal Slug tank on the NGPC once again, this time to defeat the rebel strike force "Phantom". Travel through 38 stages in a non-linear battle path defeating enemy troops and rescuing hostages. Pilot the Metal Slug tank, Slug Flyer combat jet, and the Slug Sub submarine and fire the heavy machine gun, rocket launcher, and fire gun. Two unique playable characters, a list of rescued hostages, and a time attack mode add depth to this side-scroller.

Metal Slug: 2nd Mission was released in 2000 in both Japan and North America by SNK for the Neo Geo Pocket Color.Gameplay is similar to the rest of the Metal Slug series in gameplay, but with noted improvements in graphics and controls from the original Neo Geo Pocket Color game, Metal Slug: 1st Mission. Clearing all the missions of the game will unlock Tequila, a Rebel soldier who has the ability to use the function of level selecting. 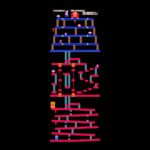 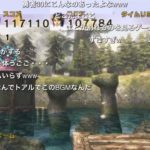 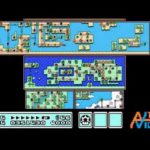