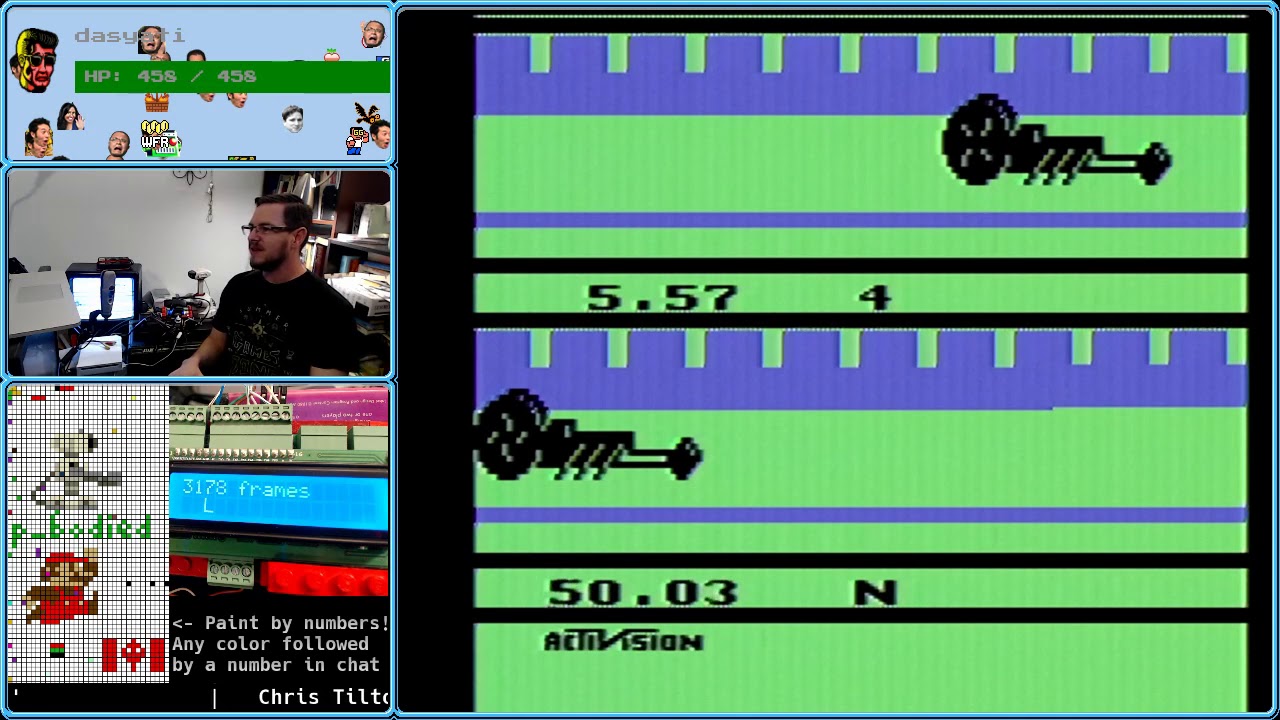 This is a console verification of http://tasvideos.org/3430M.html which proves that a 5.57 time in the Atari 2600 game Dragster is possible using the TAS input created by Omnigamer. This is the first known console verification performed on an Atari 2600. Thanks goes to true who made the Multireplay device that TASBot used as well as many other people who helped out including link_7777 who converted the movie to the format needed and others in the #tasbot Freenode IRC channel. -- Watch live at https://www.twitch.tv/dwangoac 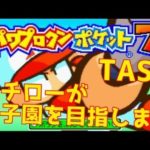 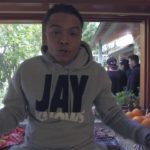 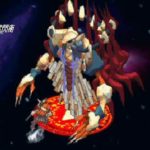