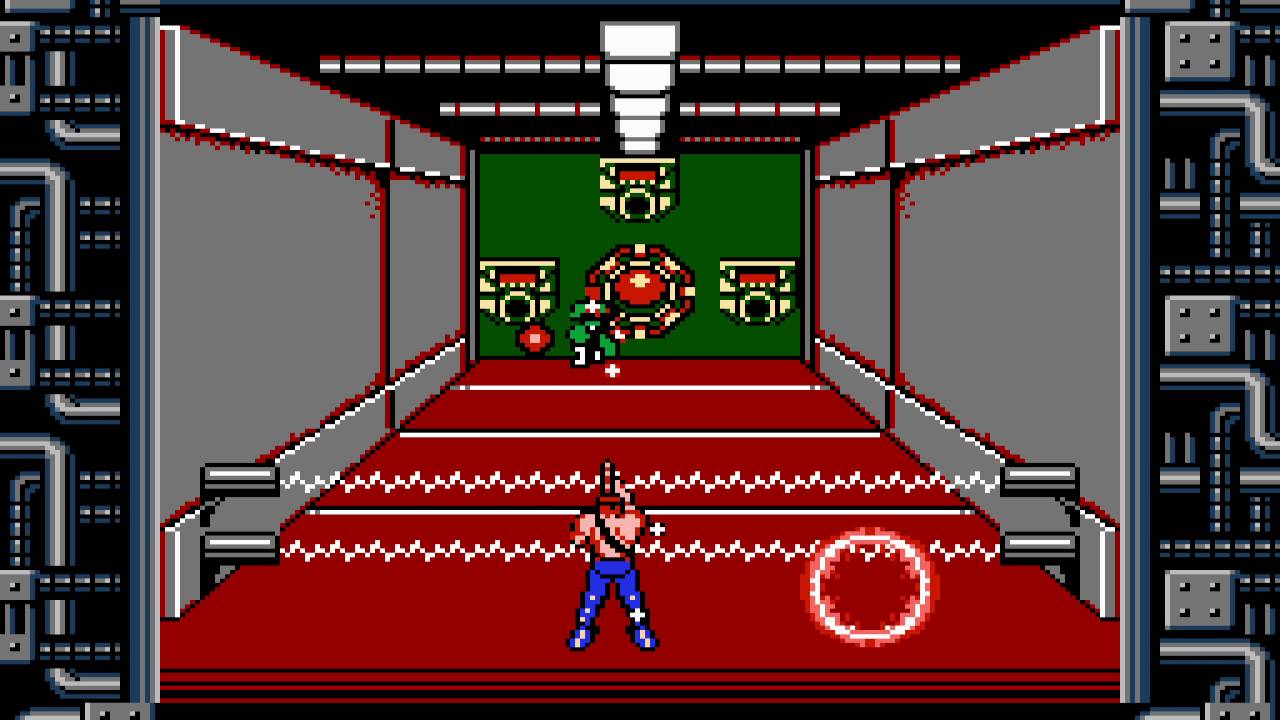 This is a tool-assisted speedrun. For more information, see http://tasvideos.org/1926M.html

Contra completed fast, with an additional goal: do not kill enemies directly unless absolutely necessary to complete the game.

The hero shows the ultimate display of pacifism by sacrificing his own life in order to not destroy the Level 5 tanks.

Note: This game was released under different names, such as 魂斗羅 (kontora) in Japan, and Probotector in Europe. GryZor is also used in Europe on some other systems. 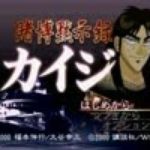 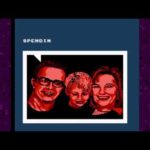 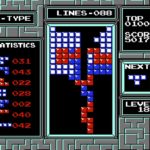