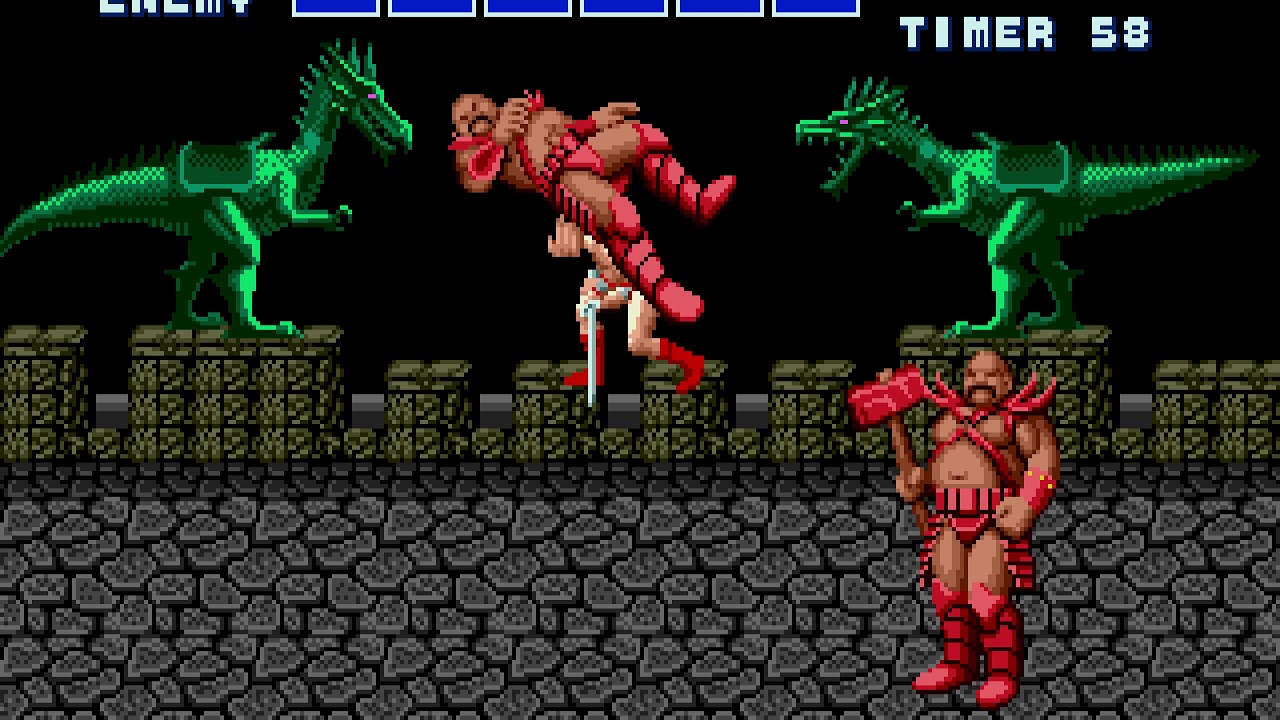 This is a tool-assisted speedrun. For more information, see http://tasvideos.org/3787M.html. TAS originally published on 2018-09-13.

Golden Axe is a side-scrolling, beat 'em up, arcade video game released in 1989 by Sega for the System 16-B arcade hardware. It is the first game in the Golden Axe series. The game was ported to the Sega Genesis and Master System consoles, among many other systems.

The game puts players in the shoes of one of three heroes, each with his own reason for trying to overthrow the evil rule of Death-Adder, who - along with his forces of darkness - kidnapped and imprisoned the King and his daughter and stole the legendary Golden Axe.

This movie plays through The Duel mode, a survival mode type game that pitted players against increasingly powerful foes in consecutive rounds of play. We also have a TAS of the main game mode (http://tasvideos.org/1493M.html). 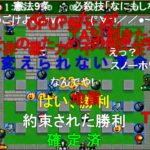 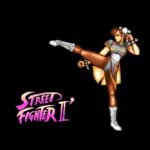 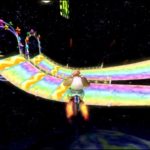