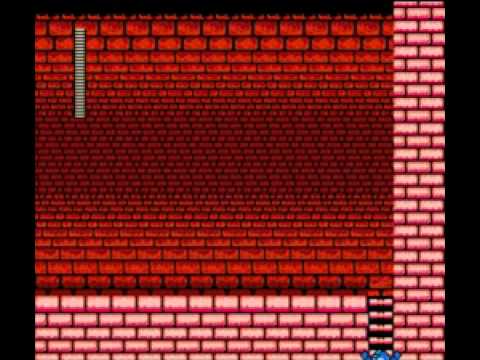 This is my first TAS. Watching a few minutes of this and it will become obvious. The inefficiency may make you cringe. (ok, it's not really that bad.) I didn't abuse any glitches, only uses the regular blue man (except when unavoidable), don't take any damage (except when unavoidable), and to top it off I play on the difficult level. I didn't bother to finish it because I got bored and I'm lazy. 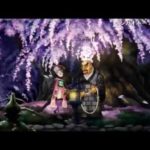 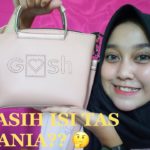 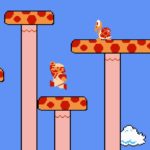