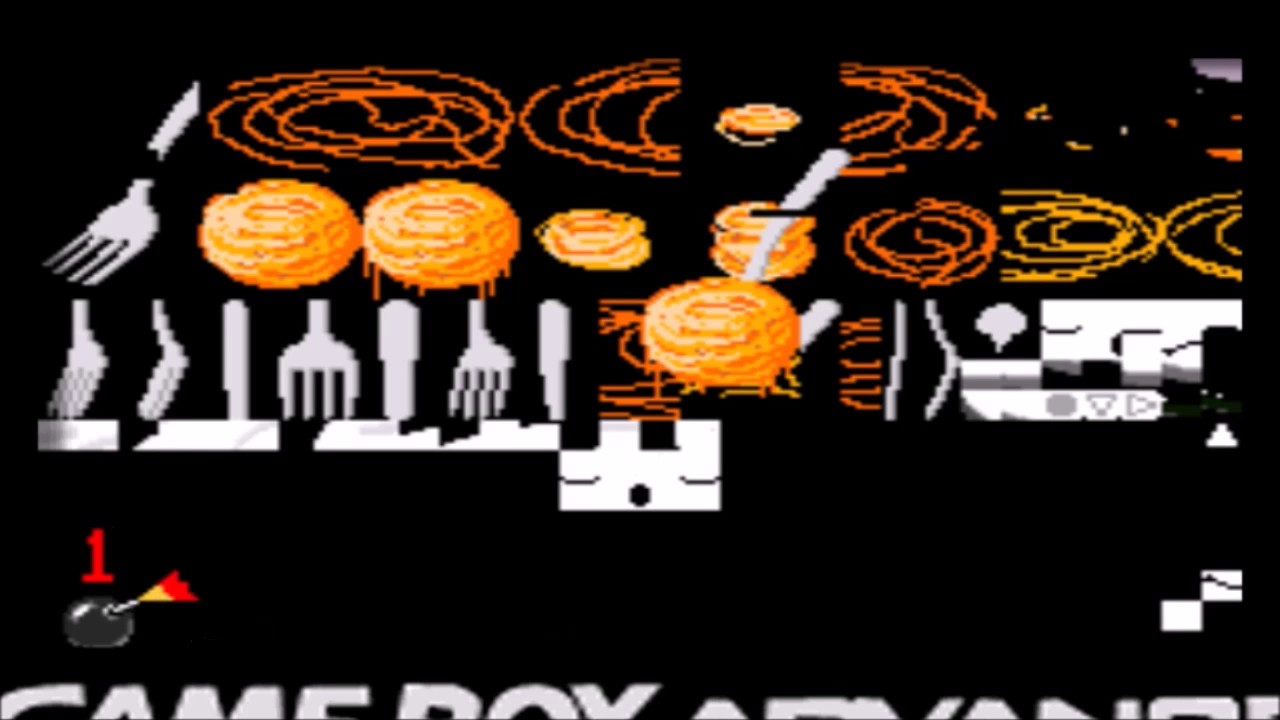 I'm debating on whether to upload another one with commentary, you guys let me know if you guys would like me to.

There are some stuff i must explain, for one, this game is not emulated as efficiently as it can be, but it still can be played, so some microgames can be hard to get a good look at but if you played this before you should know whats going on.

Another thing is I wanted to make this a no death speedrun, unfortunately one of orbulon's microgames wouldnt function properly because there was no procedure given, so anything i do on that would have been a fail, so that sucks. 🙁

Last thing is THIS COULD HAVE BEEN ALOT FASTER. There are some places in this where i realized it could have been, a couple of the boss stages, a couple other microgames, and in the menus, i say its still pretty good. 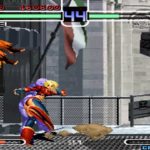 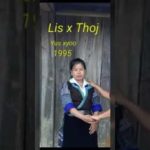 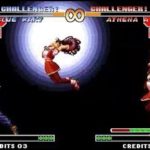