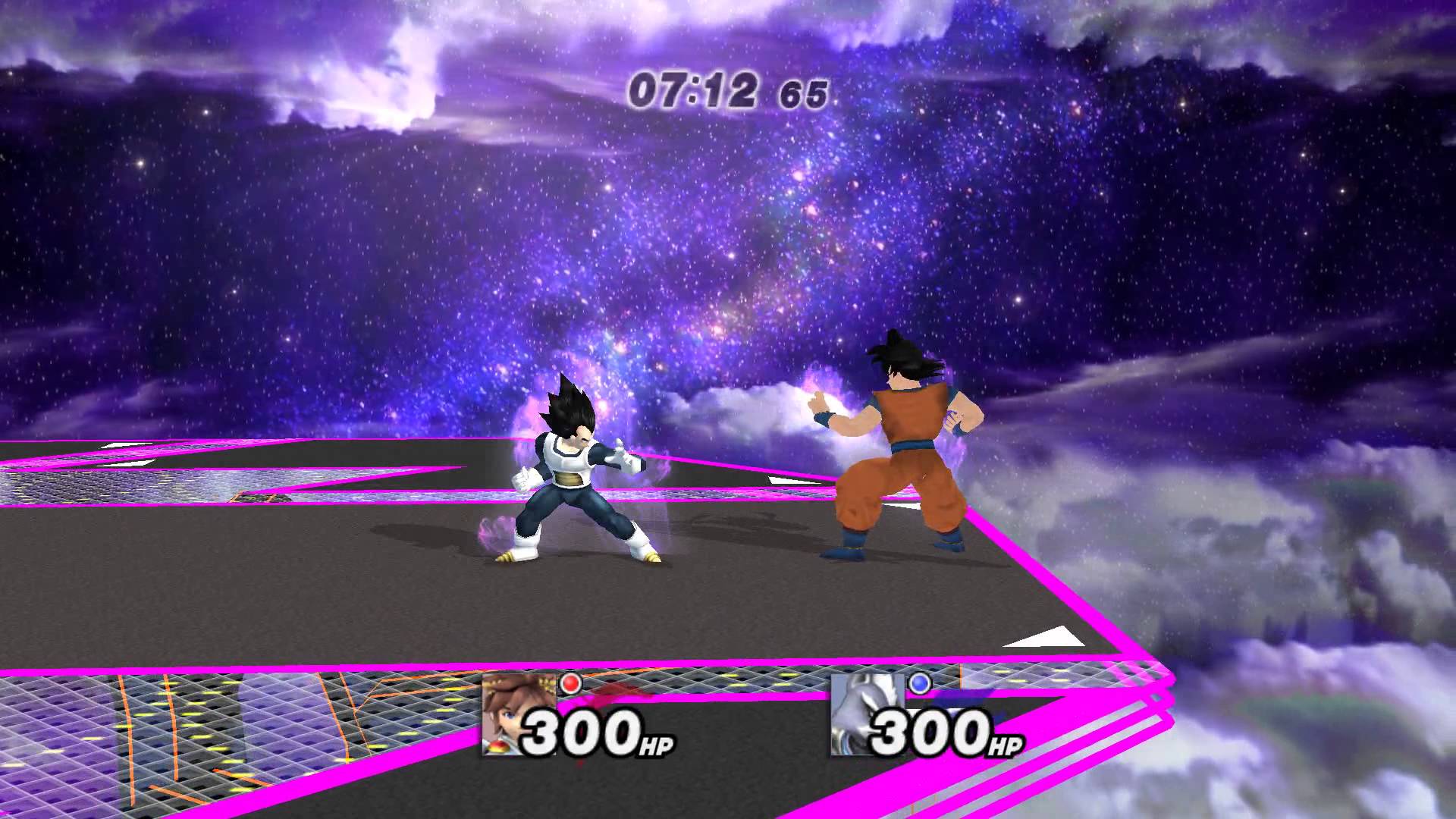 For those of you asking, the music is Vegeta's Super Saiyan Theme, and the downloads for the characters are right here:

IT'S OVER 9,000 VIEWS!!!!! I don't even know why or how this happened, but this video has been the fastest growing video by far and achieved more in 2 weeks than my other videos did in months! It was even shared on KnowYourMeme for crying out loud! Thanks for your support!

And here's the completed video! It only desynced once while recording, so that really helped. I wanted to do more with other effects (And especially one DBZ sound effect that I can't get a clean download of :/) but I still think I did a good job with this one. Let me know if you want to see more Project M TASes, Hacked Characters or not, as I am taking requests now! Any TAS of Brawl, PM, or even Melee! I'll be able to do them whenever I have the chance to, as school is cracking down on grades. The third marking period just started, but I've been getting lucky with snow days and whatnot up in the freezing state of NJ. 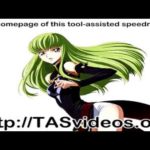 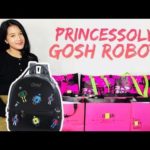 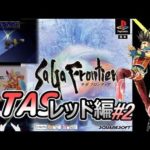