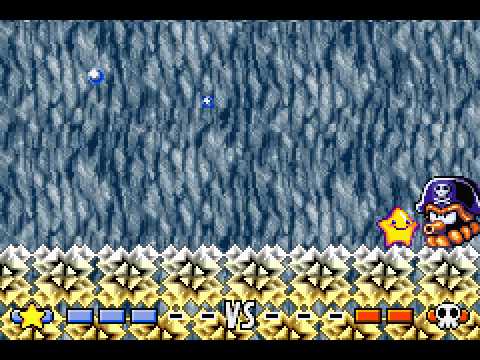 This is my first (completed) TAS, so that's why it's not very good.

For those who don't know, a TAS is a Tool-Assist Speed Run/Super Play, using Save States and Slow-Downs to obtain the fastest time possible in a game.

In this run, I played it in 25% speed.
Around 7:25 I got a bit tired and frustrated, and decided to make exceptions on doors, and sometimes bumping into things.
Also, each level took about an hour to record (yeah, I suck at speed running) *sigh* at least it's done now, and I can do other things.
This was recorded on a modded emulator called "VBA rerecord".

P.S. I won't be finishing the Dragon Warrior TAS, because I can't seem to get a critical hit... I need to learn a bit more of Luck Manipulation... 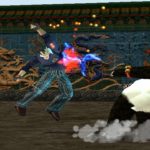 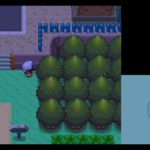 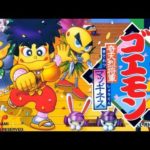