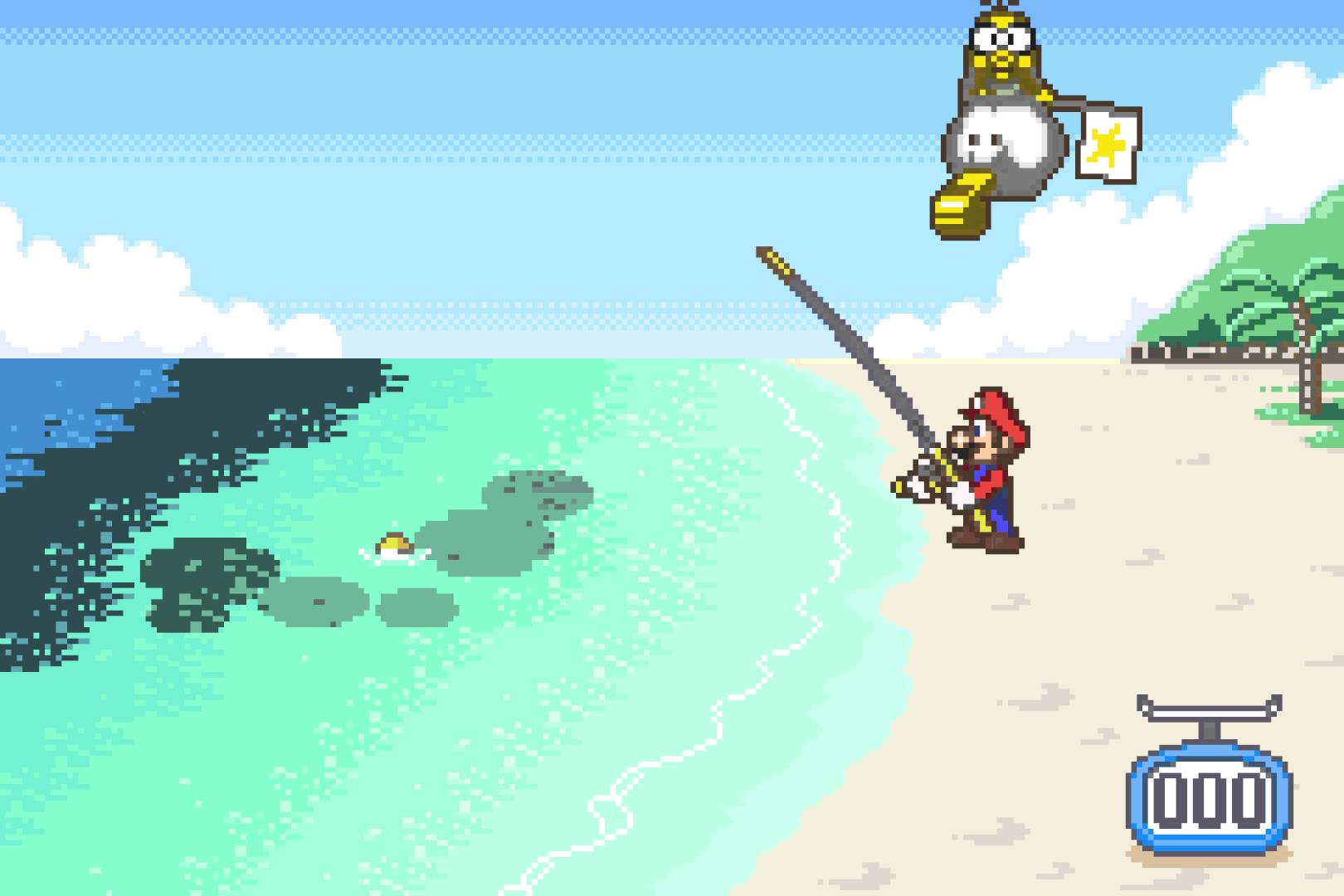 This is a tool-assisted speedrun. For more information, see http://tasvideos.org/3110M.html. TAS originally published on 2016-03-27.

In order to beat the game as fast as possible, Nacho manipulates luck to achieve favorable rolls. Careful Mushroom management also allows him to intentionally lose some minigames when it would be faster than beating them. 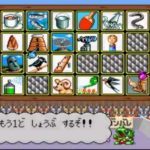 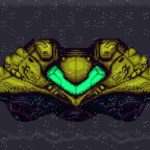 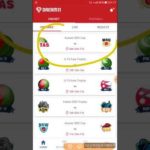