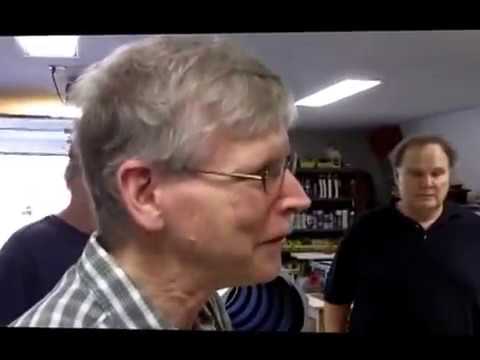 TelescopeMan records the April 2012 meeting of the amateur telescope making special interest group- Texas Astronomical Society. The video was recorded during April 2012 and features two telescope making projects. The first is the 6 inch refractor which has been refurbished by Gary Carter, and the second is the 1960s Criterion EQ mount refurbished by Glenn Fitzgerald,

Dale Sander built a tube for the PARTS which were donated to the Society. Dale's technique for determining the focal length is revealed during the video.Both projects are very near completion.

See the previous month's episodes for more videos on these two projects. 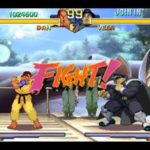 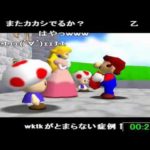