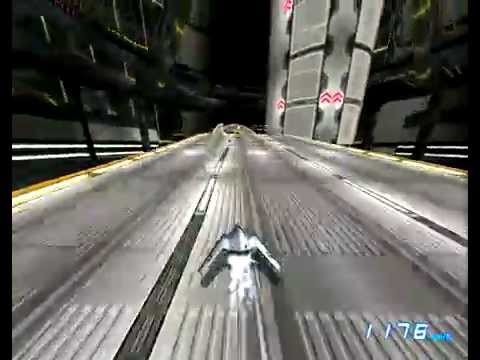 Done over the course of three 45-minute bus rides.
Magic Seagull is uniquely terrible at this stage; it cannot physically shift boost in a lot of places, and it has bad top speed. I wondered what kind of time you could get with it, and this is the result.

Some notes if you're trying to get a good Magic Seagull time on this course in real time:
- You cannot shift boost at all after the dive, from what I've found.
- You need to be a beast at MT boosting.
- You should aim to get all junction shift boosts that you can, since they are the only consistent source of shift boosts for Magic Seagull.
- You can and should aim for a few shift boosts on the first two middle paths on the boost laps.
- Lap 3 is better than Lap 2 almost solely because I was better at TASing at that point. Try to mimic that strategy on both boost laps. 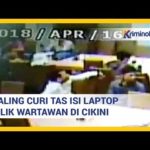 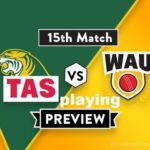 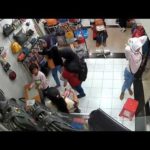 PREV
Maxing out for TA-TAS
NEXT
TAS 278 : How NEW Sellers Can Still Start on Amazon Even with Recent Review Changes with Jeff Cohen