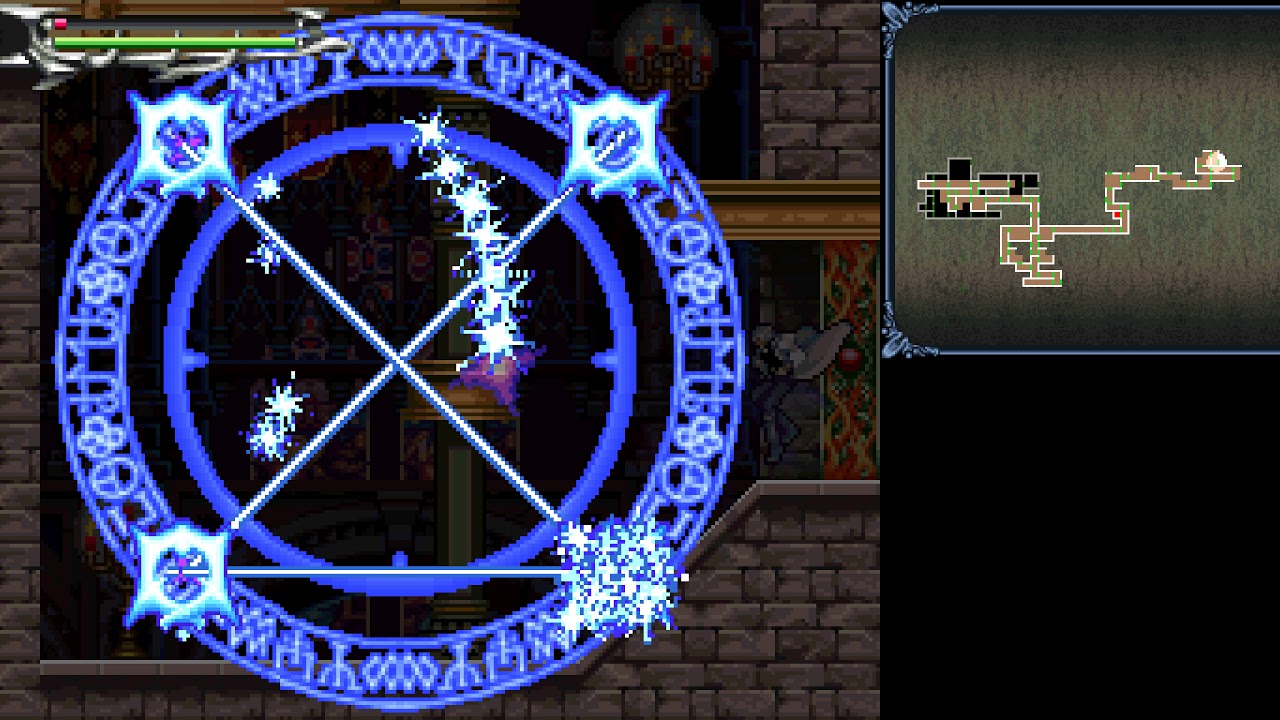 This is a tool-assisted speedrun. For more information, see http://tasvideos.org/1364M.html

Dawn of Sorrow (2005), the first installment of Castlevania on Nintendo DS, is a direct sequel to GBA hit Aria of Sorrow. Everyone is trying to kill our hero Soma Cruz, since in the previous game he absorbed all of Dracula's attributes. You can always trust weird cults to try and bring about the end of the world by unleashing this power.

This short glitched movie beats the game in a mere 8 minutes and 20 seconds. It is achieved by collecting souls and setting important flags just by zipping around the castle, allowing the player to complete it without even seeing the last boss. 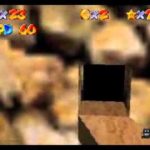 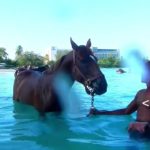 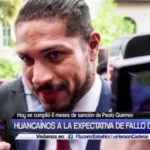