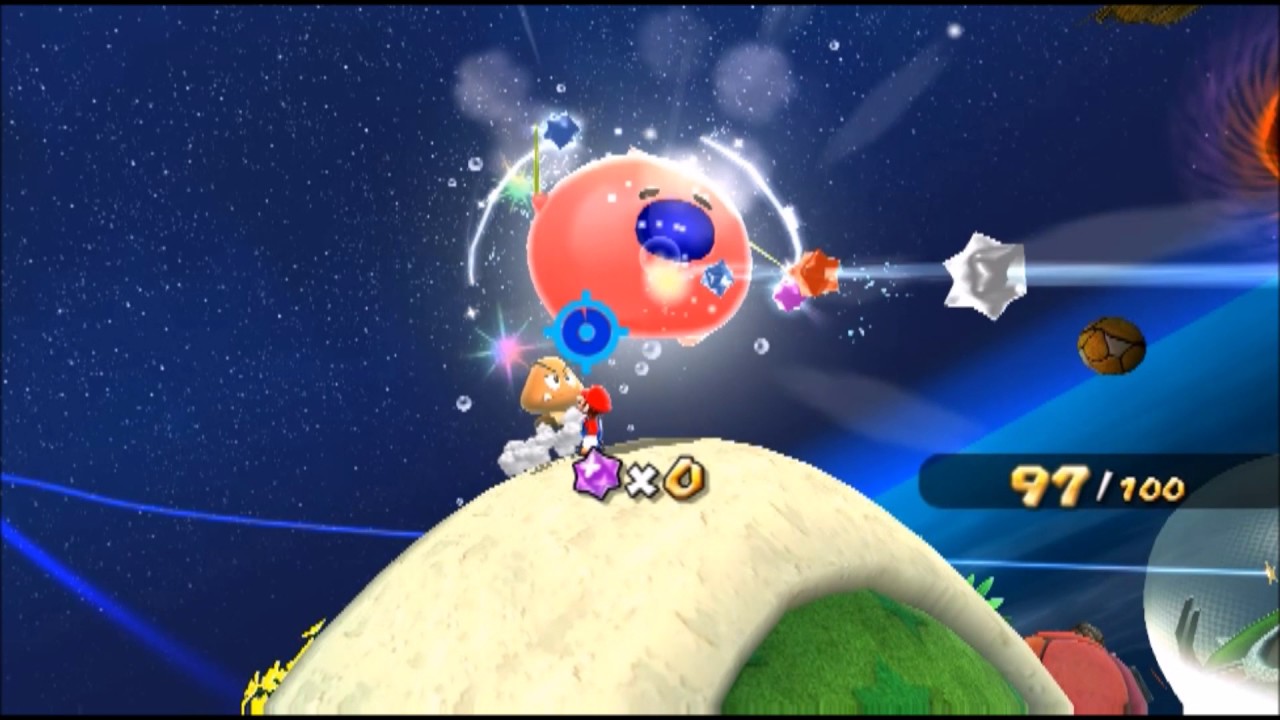 No thumbnail yet, idk I need ideas. It will probably include the hungry luma.

Watch the start of the TAS from my SMG TAS ILs playlist:
https://www.youtube.com/playlist?list...

tl;dr - this is slightly improvable and I will get to that

On the way flying in I hold A with P2 which allows me to russtle the bushes and get some extra starbits. to get the first ring I cancel a spin with a jump then turn around asap. On the underside of the planet I spin cancel a long jump which gets the second ring of starbits and I shoot the little blue enemies which gives you 3 starbits instead of 1 from spinning to kill them. The long jumps here might not be totally optimized, I just took a direct angle to where I wanted to go. Finally on this planet, I backflip 2P mid air jump to get to the launch star skipping some dialogue and a cutscene where you unlock some pull stars.

On the way to the 2nd planet, I hold A once again with P2 which lets you interact/hit the green bushes into the spiky plants which gets you 3 starbits from each. The 3rs spiky plant on the top you'll notice I first hit the bush away which builds enough momentum to hit it. I also shoot the goomba into mario where he lands. Hitting the goomba during the landing animation cancels it just like a dpad cancel, I shall call this "Goomba Cancelling". Doing a dpad cancel in this secario is actually slower because it doesnt cancel the animation as quickly plus you have a sort of hitlag frames where you freeze upon hitting the goomba (the hitlag frames seem to overlap the animation frames when you goomba cancel). Then I take a direct path to the launch star and do a grounded spin because it's the fastest here.

On this 3rd planet with the luma I do a regular dpad cancel then spin cancel long jump to hit the crystal, I switch directions as early as possible while still allowing me to collect the last 8 starbits that I need. Then I run straight for the luma and change directions slightly to save 1 frame PogChamp. Although it's possible I didnt enter the launch star asap, I will check this.

On the face/4th planet, I dpad cancel and long jump as early as possible. Although the first jump doesnt look optimal it sets up the next 2 which certianly are. I will go back and see if I can do it any faster by going slightly to the left on the first long jump then normal jump + 2P then long jump + 2P.

On the pill/5th planet, normal dpad cancel. Long jumps immediately might not be the fastest because of the curvature at the top I will go back and check this. Spin jump cancel to get inside the pill. Honestly I don't know how that side flip works lol i was hold z and trying to do a backflip. The 2P jump then backwards momentum gained from bouncing off the enemy perfectly lines me up to one cycle this sucker (There's a crusher that will block off the path were I long jump here). After the long jump I 2P jump the earliest while still allowing me to boost up to the flipped gravity. I ground pound on the earliest frame and cancel the landing with a jump and a perfectly timed spin to get me to the launch star.

On the final planet with the star, I dpad cancel and long jump on the earliest frame skipping the need to get the star chips. I also spin which extends Mario's hitbox and saves 3 frames.

While this is done and it's faster than the other TAS out there by about 11 seconds there's still a chance it could be faster...
but I'm happy with this for now

If you read all of that and understand it wow gg!

Thanks for watching and don't forget to subscribe to get notifications and updates on how the TAS is going! 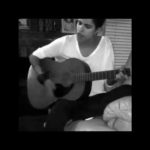 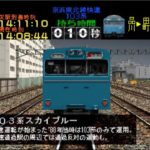 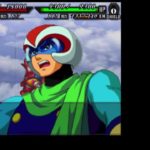