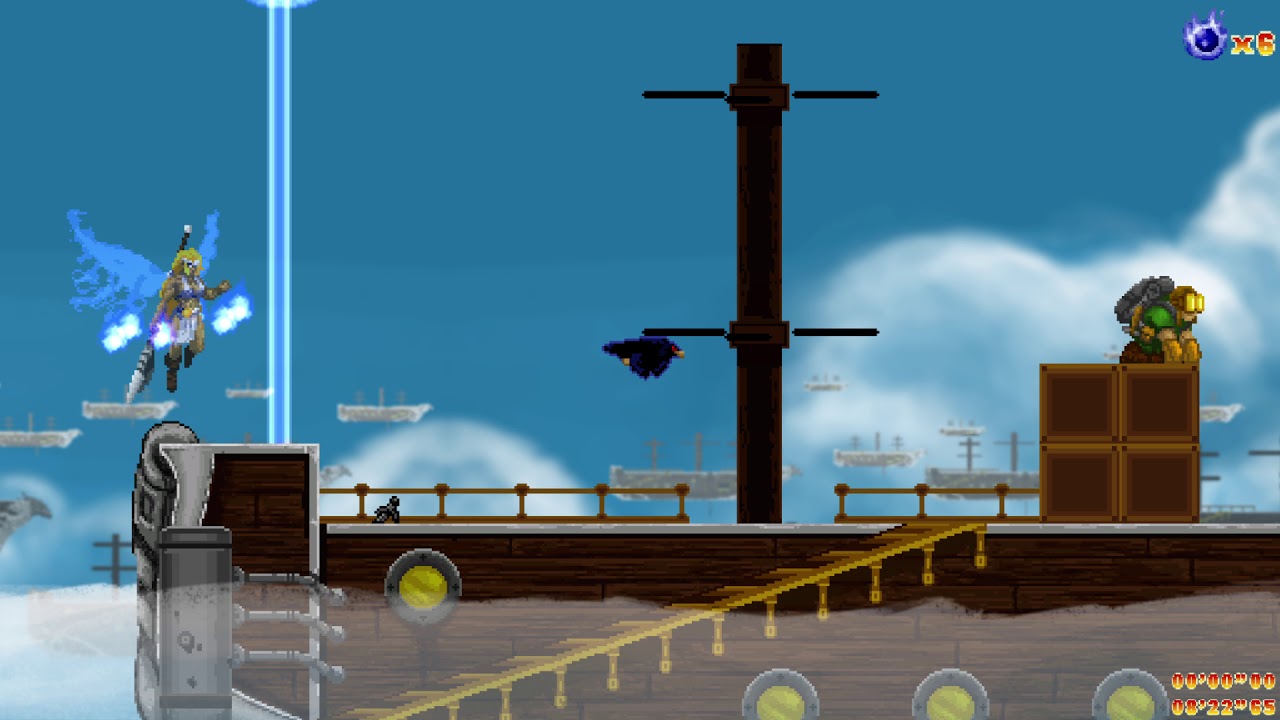 This is a tool-assisted speedrun. For more information, see http://tasvideos.org/3808M.html. TAS originally published on 2018-10-27.

Völgarr the Viking is a video game released by Crazy Viking Studios in 2013, inspired by old arcade games like Ghosts 'n Goblins or Rastan. Players take the role of the titular Völgarr, risen from the dead and commanded by Odin to find and slay the greedy dragon Fáfnir. The game has minimal presentation and story, having no formal title screen or opening menu and no cutscenes or dialogue. It has a high level of challenge and a deliberate pacing, expecting the player to proceed with caution and learn the layouts of each level, playing each through multiple times until they are mastered. It also encourages speedrunning, including a speed runner HUD option, as the game uses very few randomized elements and has many options for increasing the speed a player can get through a level.

There are two paths available after beating Stage 1, namely the Crystal path, where difficulty gradually rises, eventually reaching its peak in the Tower, and where the player has infinite retries, and the Valkyrie path, where the player has a limited amount of retries (if one loses all retries on this path, the player is going to play the Crystal path variant of the same level) and generally much harder than the Crystal path. Doing a full Valkyrie path run is necessary to obtain the best ending, as it unlocks the true final stage as well as the true last boss.

keylie slices and dices through the Valkyrie path and obtains the best ending in record time. 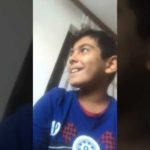 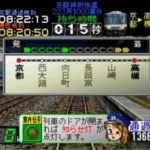 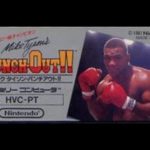