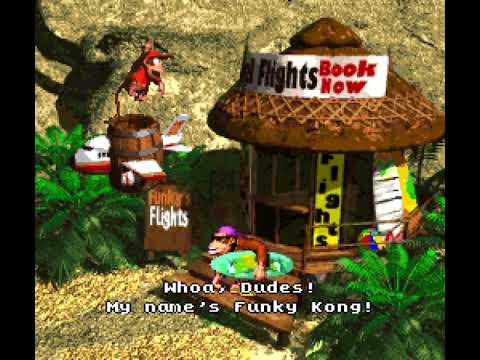 3-1: The warp only spawns for Donkey. And because he's slow and fat, the Mini Necky had to be killed. Then Donkey will take his punishment and be sacrificed to the great Bee God.

3-3: This level is a bit more interesting. At the start I'm using a Moonwalk technique. Jump, turn around at a specific moment after landing and then press right for a few frames, release and repeat. The reason for this is to keep moving to the right while the camera mostly stays in place. If I had kept going, the Kritter would both be in my way and I wouldn't catch the rope in time.

Then comes the rope climbing. If you hold down while jumping you can keep climbing higher and higher, which lets me skip a few rope sections. As previously mentioned: When jumping off a rope you gain running speed without the need of Y.

3-4: Getting a corner boost by jumping has another effect: It will set Diddy to a "falling-off-a-platform-state", during this you are unable to grab ropes. Which is both good and bad.

3-5: The map warp is quite handy to take me to the end of the level. A quick turn-around is done to spawn the Kritter later.

3-Boss: The only place in the game where Y is actually needed, which is unfortunate. Not much more worth mentioning.

This is a Tool Assisted recording. Meaning it was recorded using an emulator with slow motion, save states and rerecording.

Visit http://tasvideos.org/ for more information on tool-assisted speedruns, and to watch the many already-existing TASes. 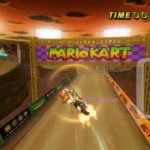 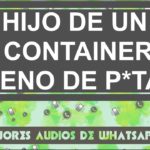 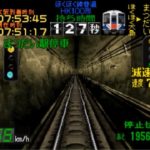