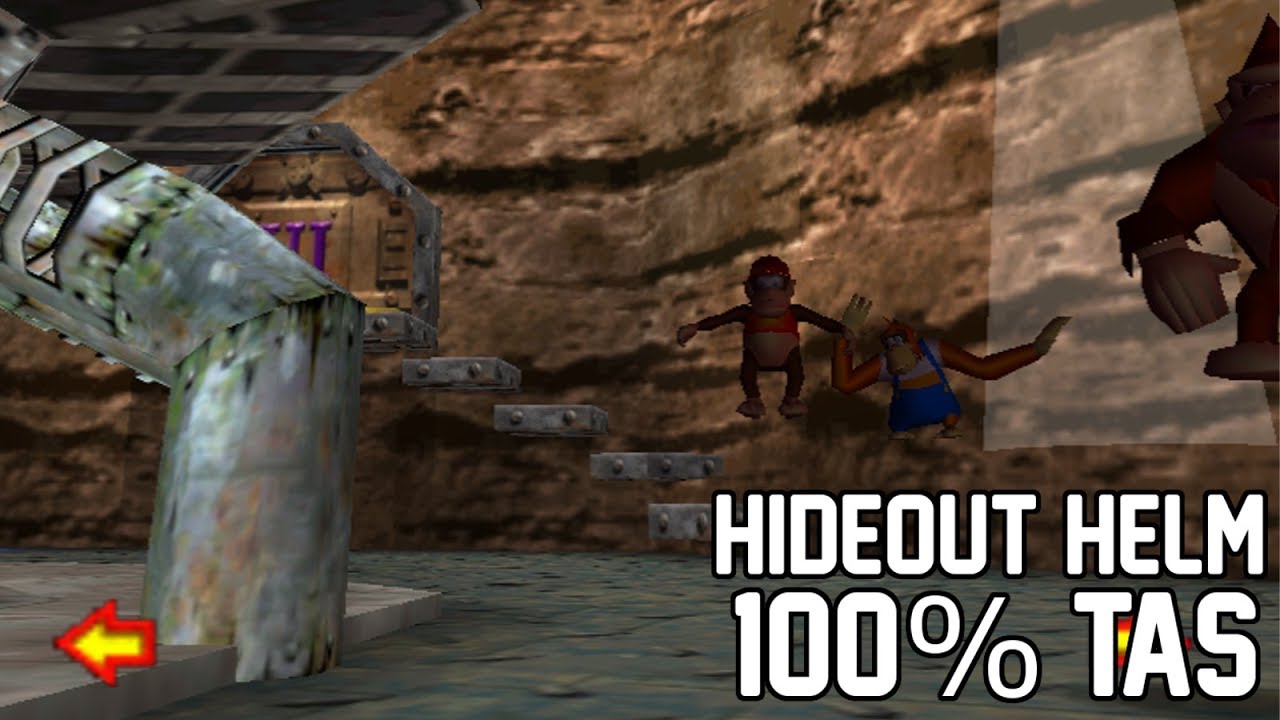 Rerecord Count: 4623
Timing starts on first black frame on the loading zone entering Helm, timing ends as soon as you collect the final collectable needed for 100%.

One of these two versions are required to perform a glitch where you can beat Helm with only completing 2 of the minigames.
The US version of DK64 has a bug where after fully reloading Helm post-Blast-o-matic turn off, all of the medals become uncollectable (unless you spawn snag them). On top of this, after returning from the final Diddy minigame, the first 4 medals become uncollectable.
This was patched in the PAL & JP versions and therefore can be abused for this glitch.

Since JP is patched in some aspects, there are a few places where it would lose time to US *if* US could pull off the glitch. Primarily skipping some of the orange clips (which are pretty brutal), getting to the slam pad in the Rocketbarrel minigame faster (with a phasewalk) and also being able to text skip in the 2 minigames. Outside of that, JP does not lose a single second to US. 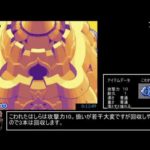 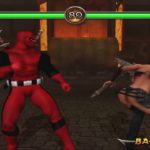 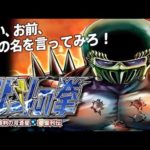