This is a tool-assisted speedrun. For more information, see http://tasvideos.org/2711M.html. TAS originally published on 2014-11-07.

Year of the Dragon is the third installment in the Spyro series and the last Spyro game to be released for the PlayStation, in addition to being the last one created by its original creators.

After many technical issues, this first ever completed TAS of Spyro: Year of the Dragon finishes the game with 100% (in-game 117%) game completion, over an hour faster than any normal speedrun. This is done through carefully planned routes, precisely executed glitches and highly optimized movement.

Author's vocal commentary during the run's video can be watched on YouTube (https://www.youtube.com/watch?v=NjUbj...) . 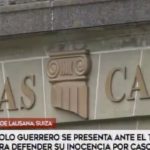 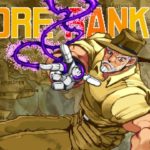 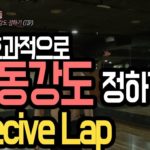