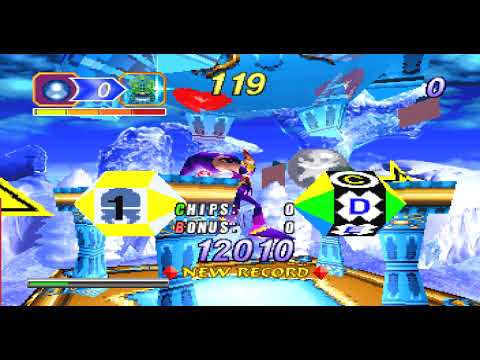 This is a tool-assisted speedrun. For more information, see http://tasvideos.org/3810M.html. TAS originally published on 2018-10-29.

NiGHTS into Dreams... developed by Sonic Team was the first game to be produced by the team which did not feature Sonic.

The story follows the characters Claris and Elliot who have dreamt their way into the world of Nightopia where all dreams are gathered. The evil force of Wizeman is gathering power from these dreams to take control of the world.

Watch as Nye traverses through all levels as NiGHTS to prevent the spread of nightmares and to restore peace to Nightopia in record time.

Every second pair of links/torrents provides an Anamorphic Widescreen encode, which stretches out the picture for a 16:9 display in which some Sega Saturn games, including this one, supported. 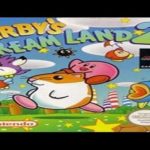 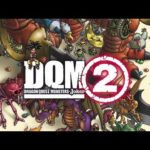 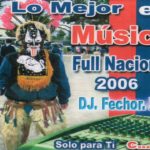