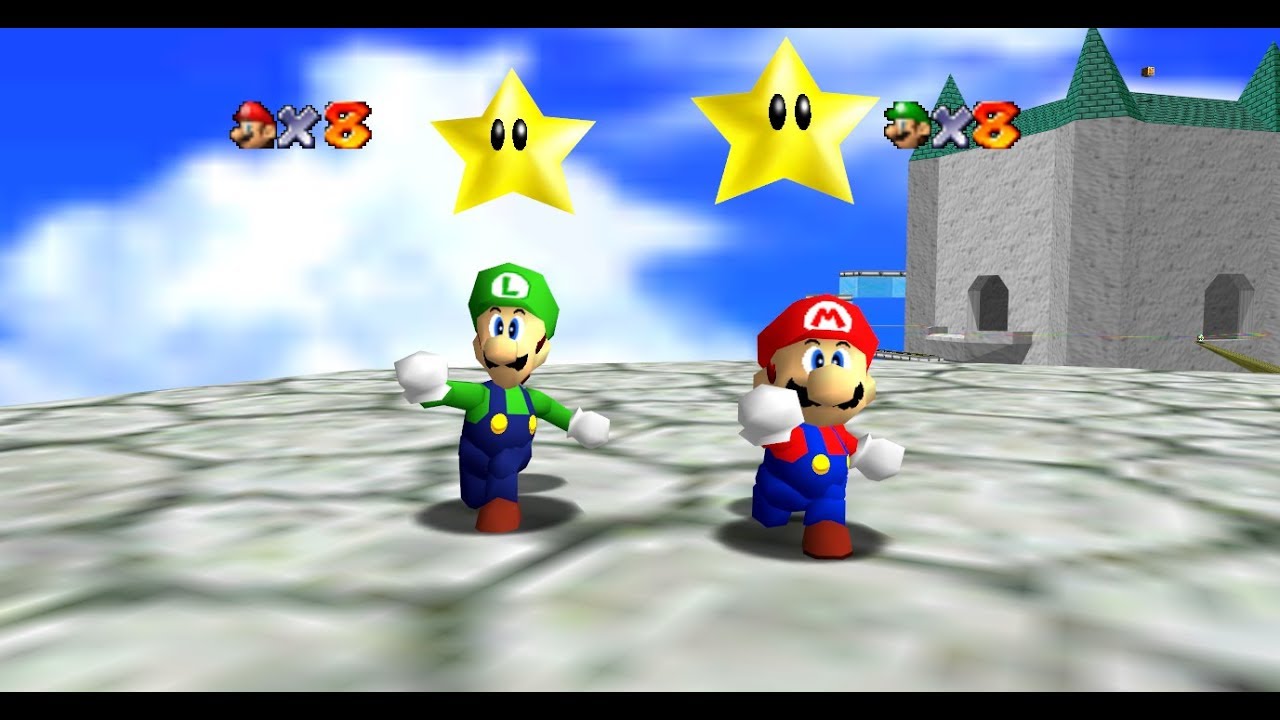 If Mario collects a star and Luigi comes into contact with Mario while he is celebrating, the star celebration is cancelled. This means that we can collect every star in the level.

Some objects such as coins have to be loaded by Mario, which is why at some points Mario stays close enough to Luigi so some coins can stay spawned in, otherwise they disappear. For example, at 0:17 you see the coins only load for Luigi at the bottom when Mario is close to the coins. The same happens at 0:32 where I need to keep Mario close to the edge of the rotating platform so the coins load for Luigi on the other rotating platform.

You unfortunately can't do the C Up trick for maintaining hyperspeed after grabbing onto a pole etc. However, you can still maintain speed with the Z button, and if you press Z while maintaining forward speed and immediately fall off and back onto a ledge, you can still retain the speed. My set up requires me to directly turn Mario around (with the help of the Bob-omb Buddy text box) since Mario can only convert backwards speed to forwards speed in the opposite direction. 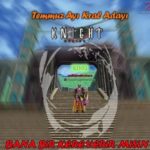 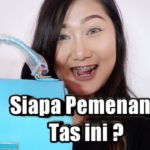 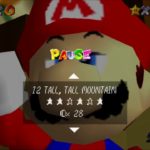