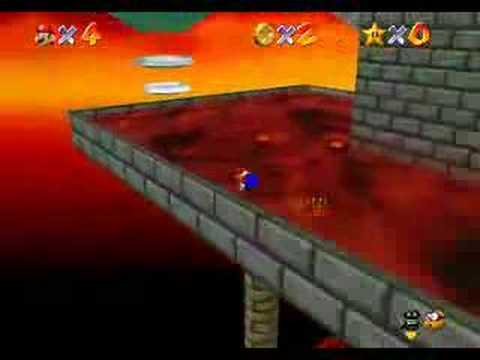 (This video has been obsoleted by superior play, but I'm leaving it on youtube for historical reasons)

This run is played with an emulator, slowdown and flagrant abuse of save-states to correct any minor mistakes. As a result, Mario is not being controlled by a mere mortal and he can consistently do things a real human cannot. Anyone posting comments to the effect that this video is cheated, photoshopped or that the player is the best player alive obviously hasn't read this description.

So sit back and watch Super Mario 64 be taken apart like it's never been before.

This video has been obsoleted by one that finishes the game even faster. Check http://tasvideos.org/ for the newest version. 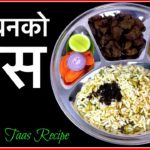 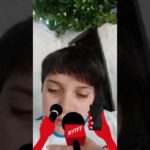 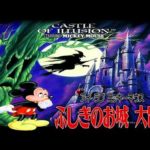