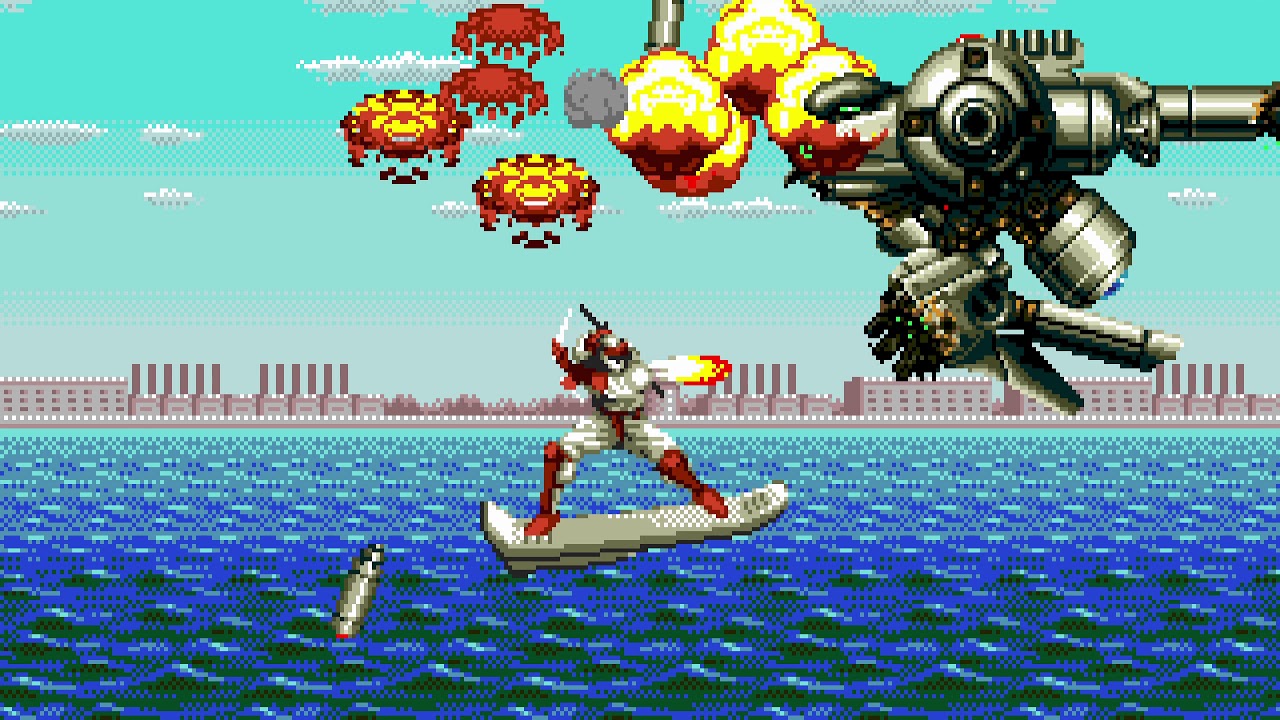 This is a tool-assisted speedrun. For more information, see http://tasvideos.org/1308M.html. TAS originally published on 2009-06-21.

Shinobi 3 is a high class platformer with amazing graphics and sound. You control the ninja Musashi, who in this update has many new moves and abilities. He begins the game armed with 0 shurikens, but apparently someone felt the need to leave some conveniently in his way to use.

The author shows an extremely entertaining route featuring abuse of the Jump kick move, using wallkicks to fly up sheer cliffs, and even sacrificing lives to smash bosses.

During autoscroll sections Dammit is sure to entertain you by insulting the inept hordes of enemies, insulting the Genesis hardware itself in one special palette error case, and pulling some disappearing acts crazy enough to be worthy of a Ninja. He also made 2 minutes and 45 seconds of the previous run disappear in a cloud of smoke. 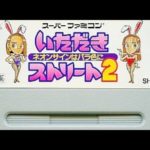 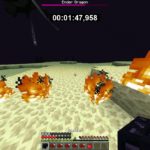 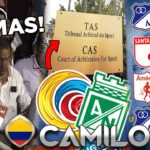