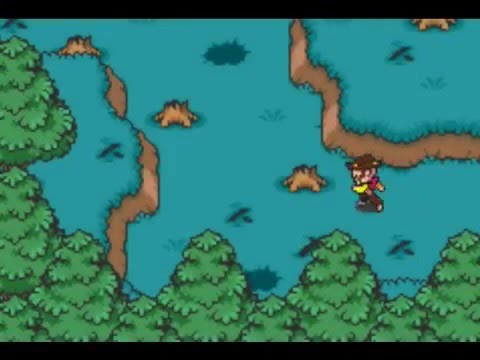 A winded explanation of the Mother 3 TAS. It will combine strategies as suggested by other
users and frequently asked questions. It's a 5-6 hour video so there will be some explaining to do.

Q. Why didn't you use the New Game + glitch?

A. Because at the time I wasn't aware of it. It would have also placed this TAS in the category of glitched run as opposed to non-glitched run. The New Game + glitch would have easily shaved 90 minutes off this TAS though if not more.

Q. Why don't you use PK Flash to beat the bosses?

A. Because PK Flash only works on one boss I believe in both Earthbound and Mother 3. Ness' Nightmare can be defeated by the glorious ray of light as well as the Porky Statue in New Pork City. All the other bosses are immune to destruction due to PK Flash.

Q. Why do you mess around with the menu so much?

A. Because in longer battles and battles against "Strong Ones" it was absolutely necessary to make the rng result in Smash/Special Moves like Wess' secret arts and the Honey Shower Bear. It is also very tricky in one turn to make all characters in your party and enemies to do exactly what you want. Sometimes it would take hundreds of attempts to get status effects, SMASH hits, players not getting KO'd, enemies missing, and more all to align in one turn.

A. Because no one has yet to discover a glitched debug menu and because walk through wall glitches are non existent in this game. Also, because cut scenes take up a lot of time.

Q. Why don't you level up Flint with a Soot Dumpling or two?

A. Because this would require taking a path significantly longer to the final battle of Chapter 1. Flint is already more than powerful enough with the rng manipulated strongest weapon "better stick" of Chapter 1.

Q. Why did the Barrier Trio not die when you dealt lethal damage?

A. The Barrier Trio can't be destroyed until they cast PK Starstorm at least once and until they use their final turn to recite the most epic quote in the game "The exhausted Barrier Trio struck one final Barrier Pose… It was spectacular.".

Q. Why did you use the original version and not the Fan translation?

A. For three reasons mainly. The first being that text scrolls faster with the Japanese Text as opposed to English. The second reason being that there is already an English version TAS I created and I wanted Japanese players to enjoy it in full glory as well. The final reason being because if the fan translation isn't recognized as an acceptable English version of Mother 3 that would mean there is no acceptable TAS for Mother 3 besides the original (J) version.

Q. Will you be making a new improved Mother 3 TAS anytime soon?

A. If I have time in the future. A TAS of this nature is extremely time consuming.

One thing that was missing from this game was an other worldly final boss like in Earthbound. Not knocking pokey/porky as he was a great antagonist but he didn't feel like much of a final boss. I never considered the "masked man" a final boss either but more a battle cutscene. I can sum up the overwhelming unexplainable Giygas with one quote "You cannot grasp the true form of Giygas" being as I believe he should have returned in Mother 3 as one of the final bosses. There was unused Giygas music in the game as well.

I have taken suggestions on how to save time from other avid Mother 3 gamers and used them from the comments of the first TAS (fan translation). I will again use comments of how to improve this TAS for the next time. Until then keep PK rockin' Mother 2/Mother 3 fans. 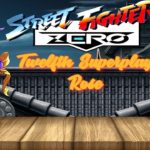 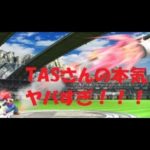 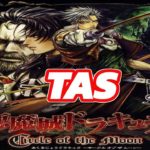