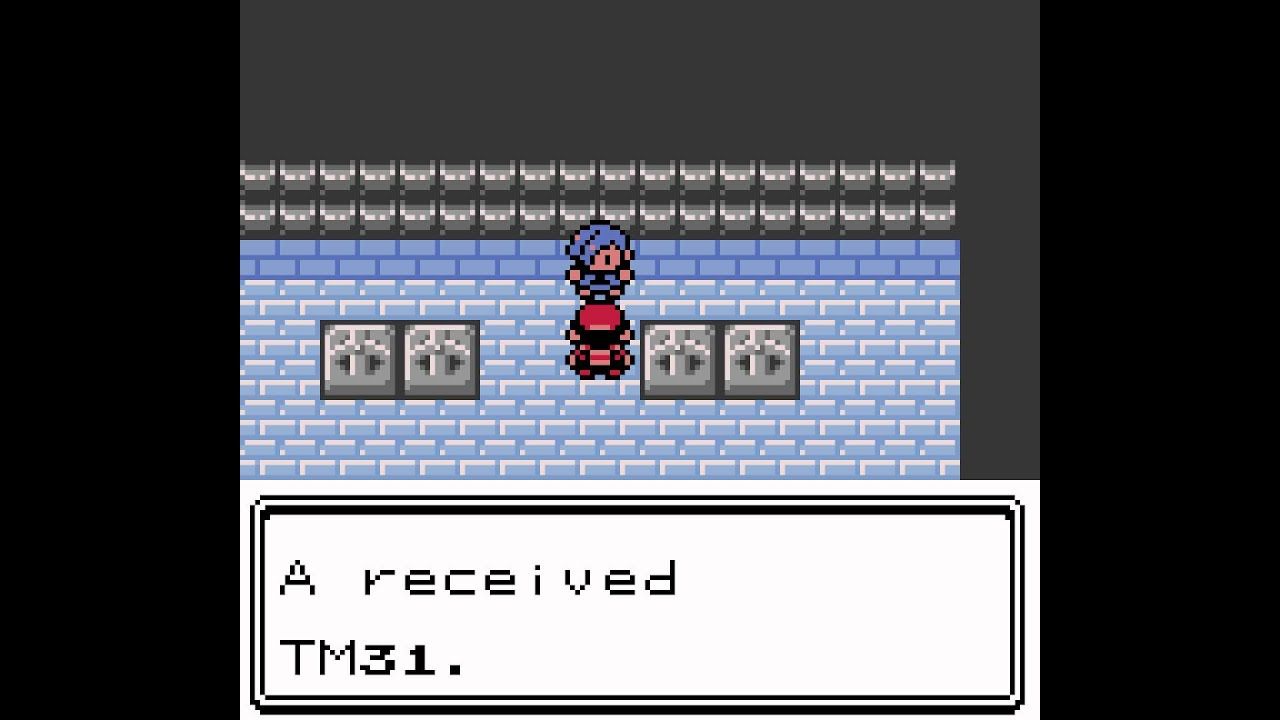 This is a tool-assisted speedrun. For more information, see http://tasvideos.org/2565M.html. TAS originally published on 2014-04-03.

Pokémon: Silver Version takes place 3 years after Blue, Red (http://tasvideos.org/2653M.html) and Yellow, and puts the player in a brand new world: Johto. The gameplay is very similar to the previous games, but with several improvements, including new functions for the player's PokéGear, a Pokédex that can now be sorted by evolution type, and of course, new Pokémon.

In this run, MrWint uses a glitch involving the Coin Case to execute arbitrary code and finish the game 24 minutes faster than the previous version. As with his TASes of Red Version (http://tasvideos.org/Game/gb-pokmon-r...), the entire input file was generated by a computer program that brute forced the game for optimal luck manipulation. The expansive testing done by the program is the reason for the astronomical rerecord count.

We also have a run (http://tasvideos.org/564M.html) of a second generation Pokémon game that avoids corrupting the memory. 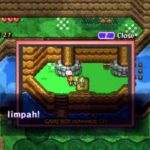 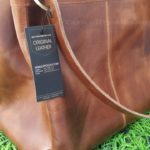 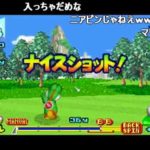