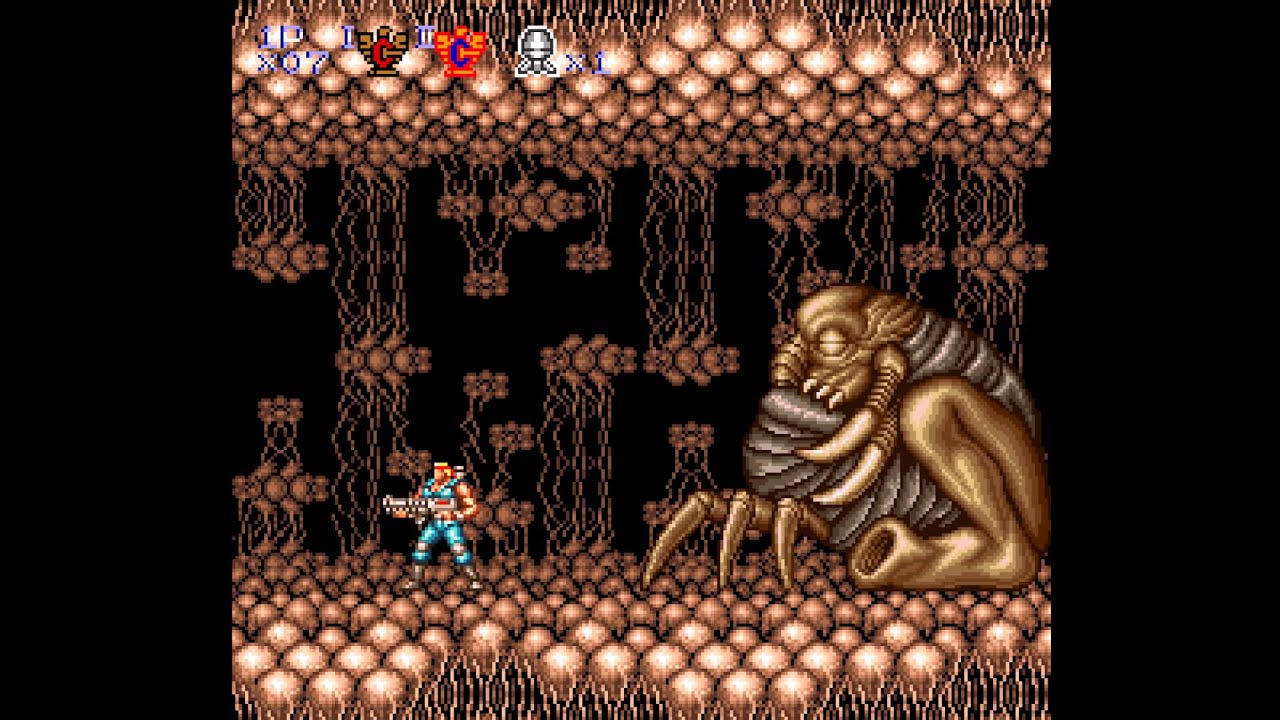 This is a tool-assisted speedrun. For more information, see http://tasvideos.org/2440M.html. TAS originally published on 2013-08-12.

Trying to strike a compromise with peace activists, the guy who destroys the world bare-chested has been ordered to stop an alien invasion while taking as few lives as possible. As such, this run completes Contra III: The Alien Wars while only destroying enemies and obstacles if they prevent advancement. This requires much more careful dodging than the other run that avoids the warp glitch (http://tasvideos.org/787M.html) does.

Our hero takes the dodging one step further by adding the limitation that he cannot shoot enemy projectiles. However, frustrated by the lack of carnage and by the political pressure, our hero lets off steam sometimes by shooting the scenery and doing entertaining dances and poses. 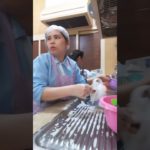 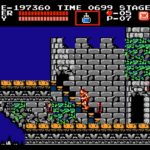 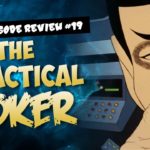