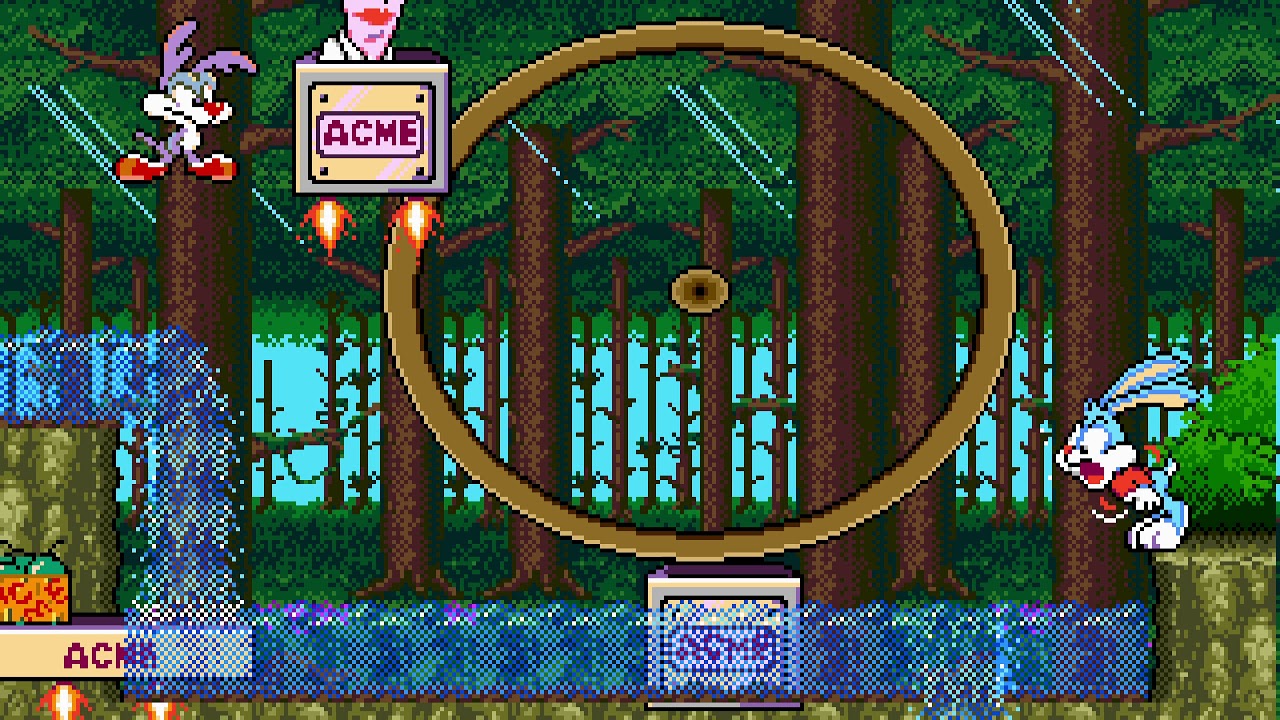 This is a tool-assisted speedrun. For more information, see http://tasvideos.org/3630M.html. TAS originally published on 2018-02-11.

Tiny Toon Adventures: Buster's Hidden Treasure is the first Tiny Toon Adventures-based game released on the Mega Drive/Genesis. It was released in 1993 and developed and published by Konami. Buster Bunny's mission in this game is to trace down and defeat Montana Max, who has stolen and hidden some treasure and rescue Babs Bunny.

The author, Evil_3D, beats all stages of the game by using very precise jumps, manipulating luck and avoiding lag. This movie obsoletes the any% run (http://tasvideos.org/1094M.html), because it contains all game-play of the latter, effectively superseding it. 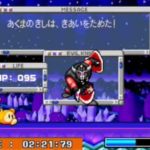 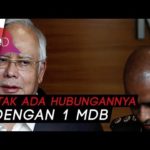 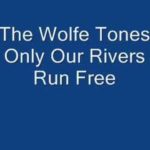 The Wolfe Tones Only Our Rivers Run Free

The Wolfe Tones Only Our Rivers Run Free Video