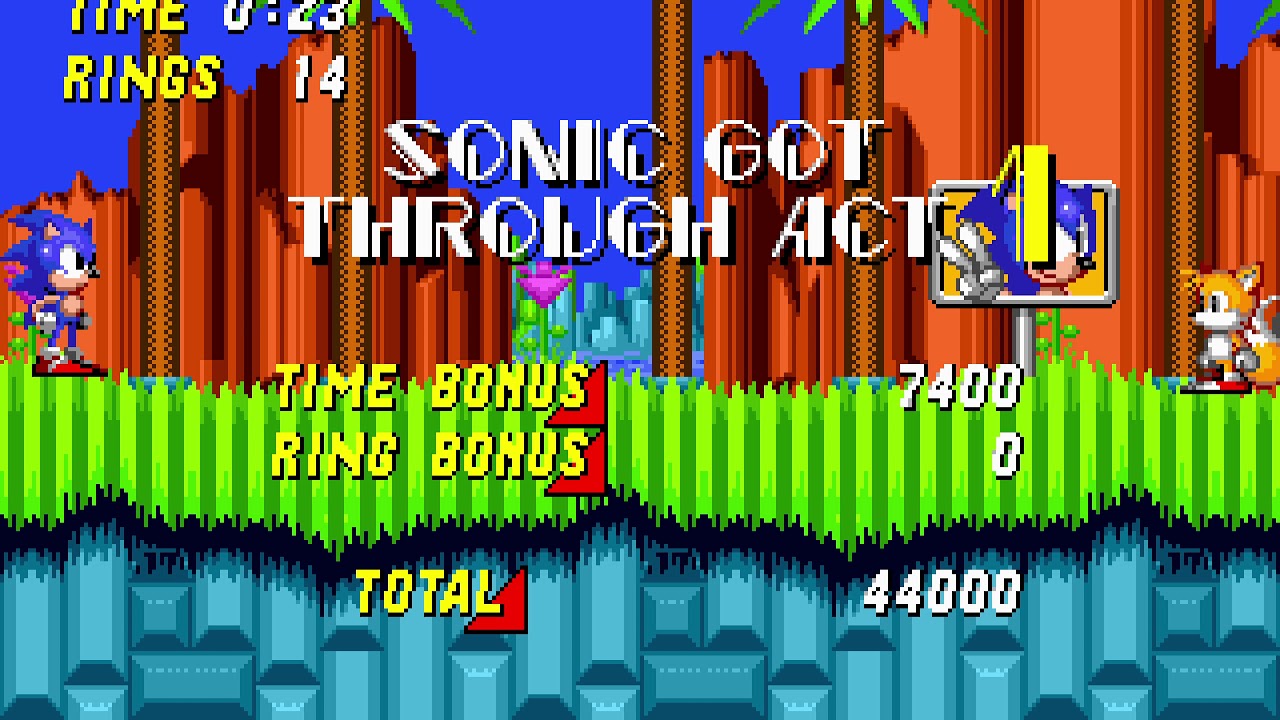 This is a tool-assisted speedrun. For more information, see http://tasvideos.org/3584M.html. TAS originally published on 2017-12-19.

In this exhilarating movie, Aglar & Zurggriff speed their way through this classic's varied acts making good use of Spin Dashes to finish them in record time. The authors also control Tails — Sonic's two-tailed foxy buddy — to allow for even faster routes and making shorter work of bosses.

Spoiler: Hover over the screenshot.

Every second link leads to a CamHack encode that keeps Sonic visible all the time. 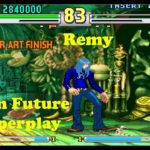 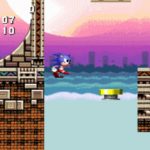 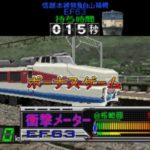