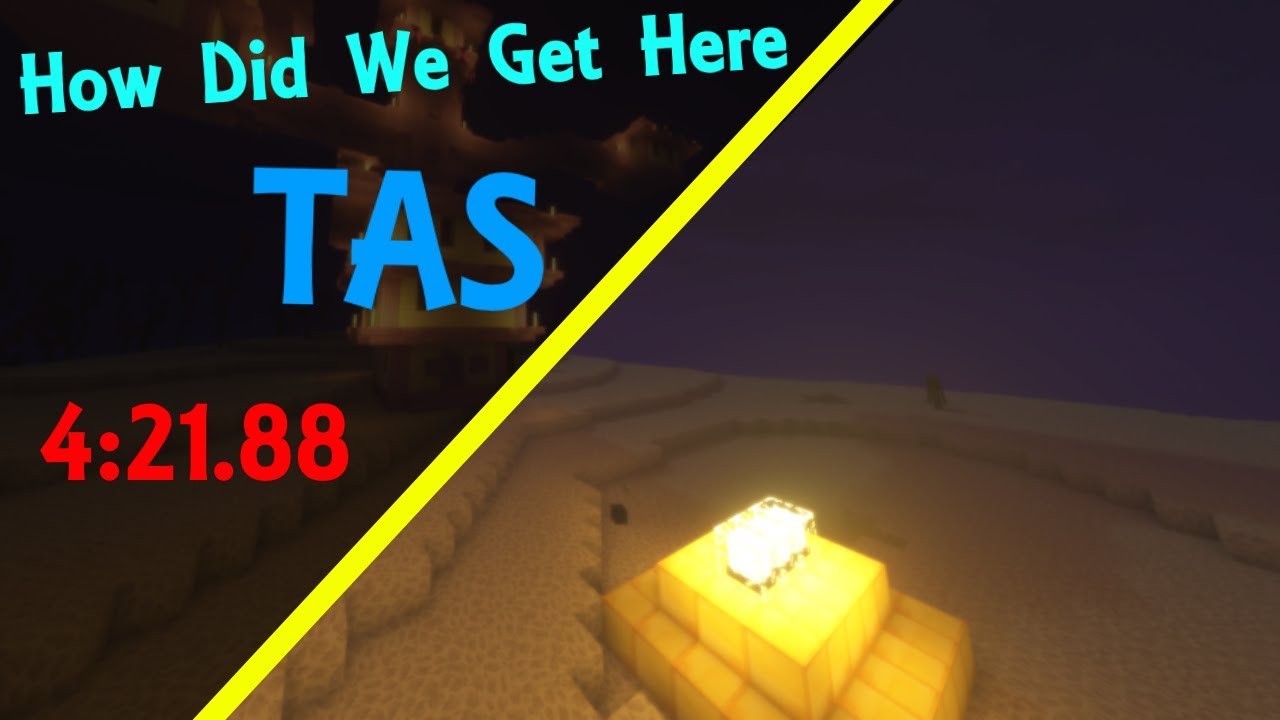 After over half a year of planning and 100+ hours of tasing over exactly one month I have completed it. The How Did We Get Here TAS, the one we've all been waiting for. The thing I only ever dreamed of achieving~

back in early November of 2017, Mathew Bolan introduced his How Did We Get Here RTA run to me, clocking in at about 41 minutes. Together over a few months I brought that down to an 18:20. All RTA, I then started on this TAS later on. HDWGH(How did we get here) was my baby. The thing that pushed me into the speedrunning world of Minecraft, and probably saved my life at least once. And I was going to make it the best darn baby you ever did see. After essentially forever, it's now a 4:21 tas. Just over a year. What do you know... And it all started with Dinnerbone's tweet about doing a speedrun of this.

I'd love to thank Dinnerbone for causing all this, and helping develop this amazing game, and he said he'd like to see a speedrun of this challenge (even though this isn't hardcore), so if you don't mind, tweet this video at him. Make sure he sees it in all its glory, I love you all and good night! (I'm actually 100% kicking myself for not making this hardcore. I'd go back and do it again, but also no) 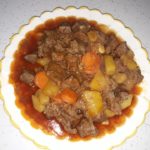 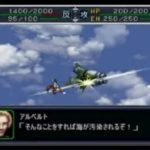 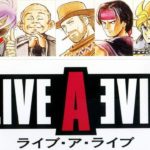