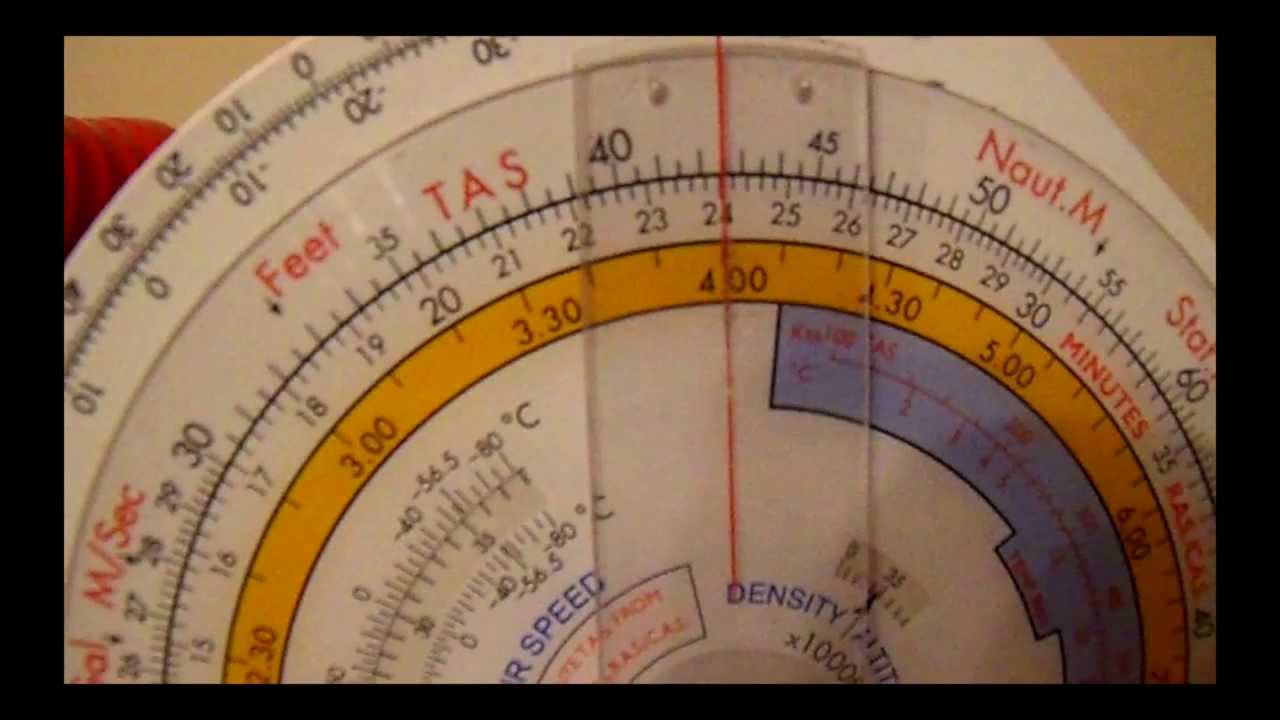 This video is a remake of a previous one, where a crucial error was made.

In this video we have a Pooley's CRP5 flight computer, some paper, a simple TAS problem and a bad camera angle. We also go ahead and correct the TAS for compressibility.

These problems are very simple, having it shown to you however, makes the learning process that much faster.

Hello, I'm TarikMerryface and welcome to this remake of the CRP-5: finding TAS part 1 tutorial. As was pointed out by a commenter, I made a terribly embarrassing mistake in the first video, and I'd like to rectify it. I will also take this opportunity to expand a little and teach you how and when to correct for compressibility.

The question I used was the following.

We are given the following information and from it, we need to find the True Air Speed, or TAS.

What you'll see is that we won't be using all this information to find TAS. Quite often examiners will give you too much information to see if you know how to identify and use only what you need. Notice that you would very rarely, if ever get such a high temperature at this altitude, but we will ignore it for now for the sake of the exercise.

Right, let's get our handy CRP out.

The first thing to do is to identify the correct parts of the flight computer that we are going to use.

The fixed scales on the top and bottom edges of the window is temperature, denoted on the right hand side with a degrees celsius. The numbers behind the window represent pressure altitudes in thousands of feet.

Therefore, we line up the given temperature, with the given pressure altitude. In this case we line up -21 with 32.

Next we need to find the CAS of 240kt on the inner side of the scale. This will be denoted by 24. Line up the plastic rule and you'll find the TAS. Here we find it to be 425kt.

Now we encounter a problem. The airspeed has reached such a high value that the compressibility effect has most likely made the found value incorrect.

To do this we look at the window which is below the 60 triangle. This window is denoted by a COMP. CORR.

Beneath the window there is an arrow pointing to the left, an arrow showing the current compressibility factor being used, and a small formula

This means that we will now have to turn the computer counter clockwise one and one quarter divisions from the current compressibility correction factor.

Once again we find the CAS of 240kt on the inner scale and read the TAS on the outer scale.

We conclude that TAS equals 411kt.

Let's summarise the method in a few bullet points.

one: align the outside air temperature and flight level in the air speed window.

two: Find the given CAS in the inner scale and from there find TAS in the outer scale

If TAS at this point is less than 300kt you have finished the question.

Otherwise continue on to step three: divide the found TAS by 100 and subtract 3 from it

four: move the wheel counter clockwise so that the compressibility factor in the COMP. CORR. window moves by the amount of divisions you calculated in step three.

And step five: look once more at the CAS in the inner scale and find the final value of TAS in the outer scale.

That's it for this video.

If you have any questions, feel free to ask them in the comments section below.

If you have any exam questions you're struggling with, feel free to post about it in the comments section and I'll gladly make a video for it.

I'm TarikMerryface, and I'll see you guys next time.

The main themes on this channel are:

The main theme of this channel is Mayday Talk.

This channel is still in development as I'm in the middle of studying two courses (including my personal pilot training) and as for now there is no regular uploading schedule. 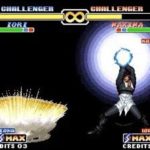 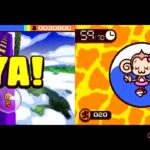 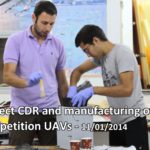