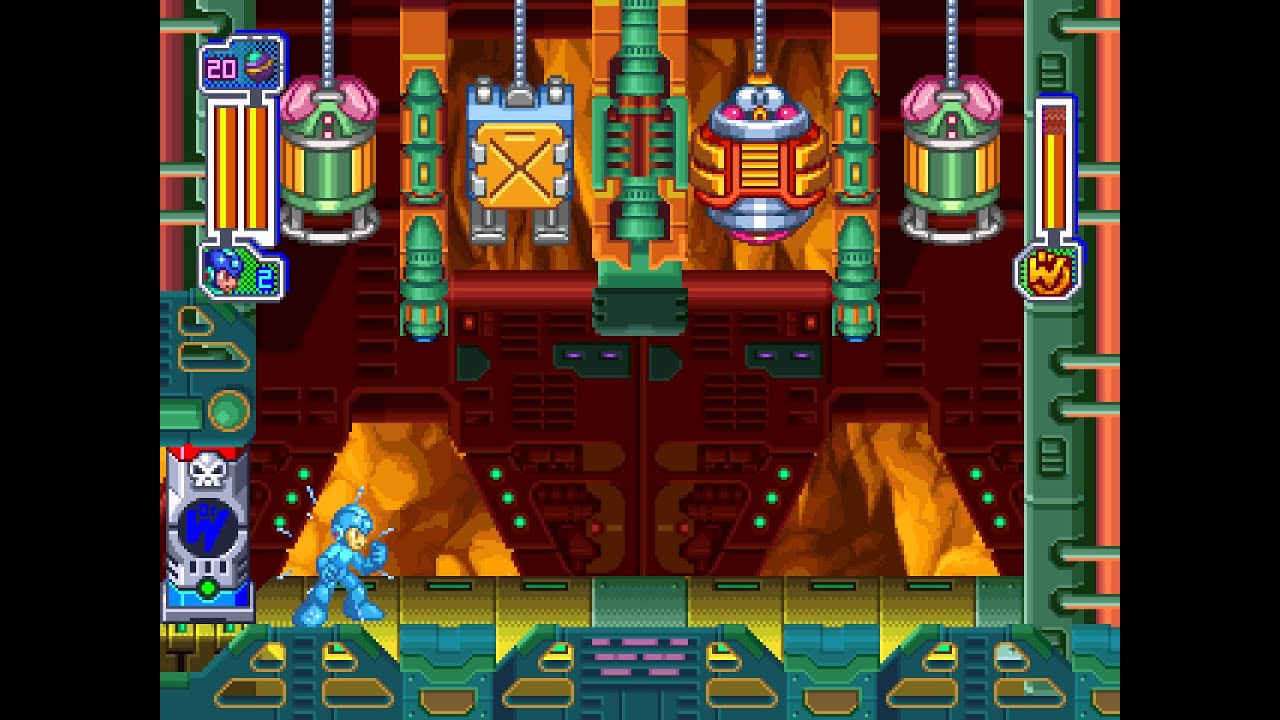 This is a tool-assisted speedrun. For more information, see http://tasvideos.org/1496M.html. TAS originally published on 2010-04-04.

If you're here for the plot, though, you're missing the point - instead enjoy the impossibly fast action and nifty glitch abuse in this run of the longest presently-TASable game in the main series to date.

Note: The credits are missing due to an emulator glitch. For those who are interested in seeing the credits, they can be watched here (http://youtu.be/_vbL3Azj7vY?t=4m7s). 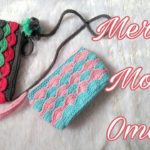 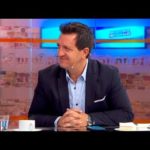 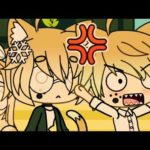