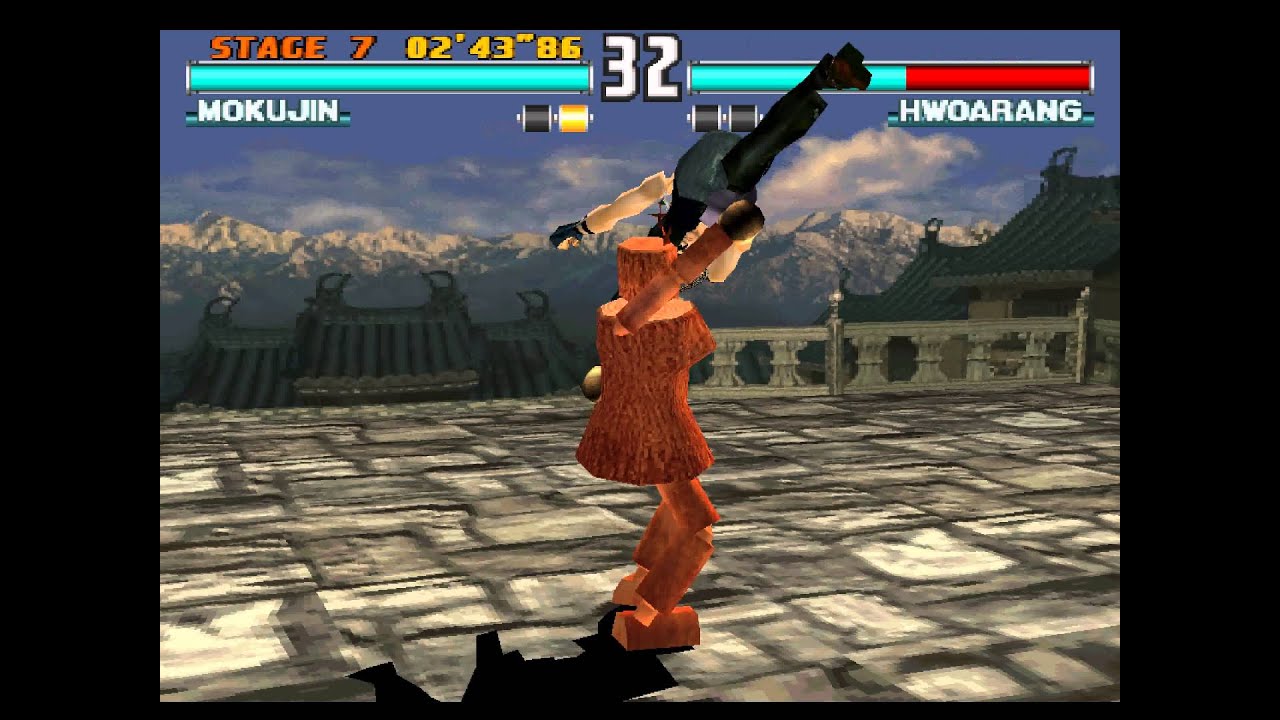 This is a tool-assisted speedrun. For more information, see http://tasvideos.org/2701M.html. TAS originally published on 2014-10-15.

Tekken Force, a paramilitary organization protecting the Mishima karate fighters, is nearly obliterated by the mighty Ogre. Heihachi Mishima's only hope is his grandson Jin Kazama, who lives with his mother Jun, unaware of his legacy. When the Ogre attacks his home and presumably kills his mother, Jin seeks out his grandfather and learns the martial arts of the family. On his nineteenth birthday, Heihachi announces the King of the Iron Fist Tournament 3, hoping that Jin will use the opportunity take out the meddlesome Ogre.

Tekken 3, like its predecessors, is a versus fighting game. New features include prominently featured side-stepping, allowing characters to retreat into the background and back during fights, more combo throws, fifteen more characters, and reduced jumping capabilities to allow for more realistic combat. Also included are two minigames: Tekken Force, a beat-em-up stage that unlocks a new character, and Tekken Ball, a beach volleyball variant where characters are hurt by the ball.

This run features Mokujin, who first appears in this game and later appears in all but Tekken 4, where he is temporarily replaced by another character named Combot. Unlike Mokujin, Combot can only mimic a different character's moveset for every match instead of every round. Mokujin is meant truly to test how well you know who you are, how well you can play as said character, whether you can play the matchups you are given, and whether you can keep the opponent from guessing which character you are.

Note: The credits are missing due to an emulator glitch. 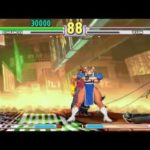 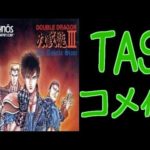 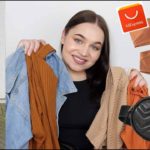