[TAS] PSX Castlevania: Symphony of the Night "all relics & bosses" by ForgoneMoose in 36:58.32

[TAS] PSX Castlevania: Symphony of the Night "all relics & bosses" by ForgoneMoose in 36:58.32

This is a tool-assisted speedrun. For more information, see http://tasvideos.org/2661M.html. TAS originally published on 2014-08-10.

Not only was Castlevania: Symphony of the Night the first installment of the Castlevania series on PSX but also the first PSX game to have a published run (http://tasvideos.org/1246M.html) here.

Not satisfied with just going on a death spree to Dracula, Alucard decides to steal every single one of his father's heirlooms, while also killing his prized collection of monsters. Luckily he has the handy ability of phasing through walls whenever he needs to.

Author's commentary during the run's video can be watched on YouTube (https://www.youtube.com/watch?v=CyxB_...).

Note: Due to the lengthy amount of time needed to obtain the best ending in the previous run, this run was deemed significantly more entertaining, and thus obsoletes it. 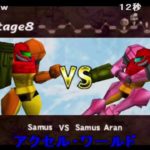 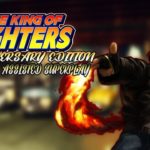 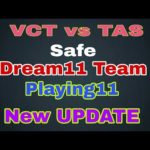