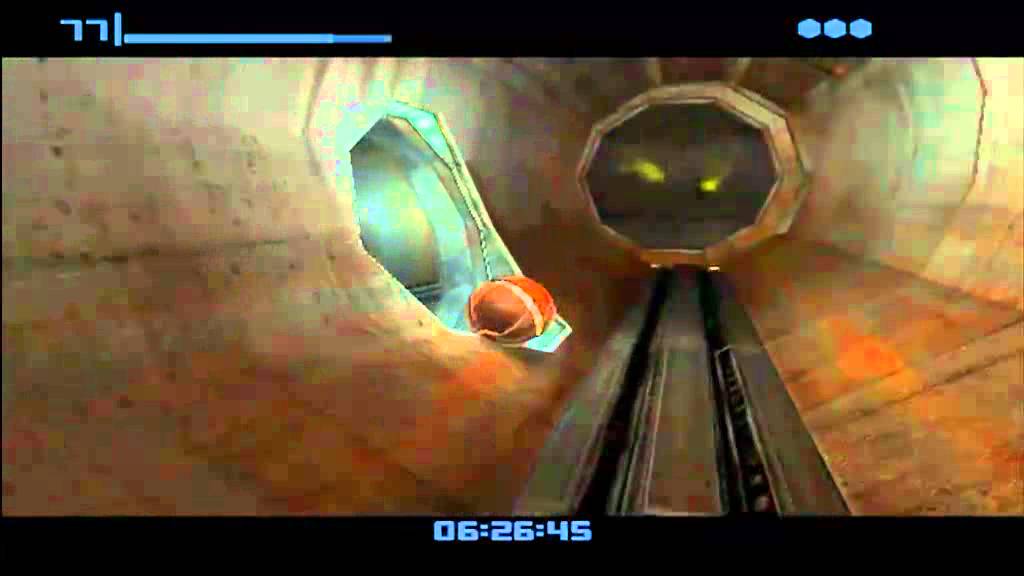 Edit: This TAS is very improveable, i didn't really know how movement works at the time i made this, so i could cut out quite a lot of time off this.

my first part of my TAS (work in progress) it will be uploaded in one segment because you dont have to safe in a TAS and i will cut out the cutscenes
i also need less load time.
the frigate escape was 4:29:50 which is 4.1 seconds faster than the current world record.
but i think the original time was around 4:27 because of the loading time.
there are a few minor edit errors because my safestates are often crashing
i gave my best to keep the video in real time its only around 2 or 3 frames different than it would be originally.
i heard of people who are planning to make a "perfect" tas
but im 99.9% sure that they will not get it i worked a pretty long time to get this and its far away from perfect i think the best possible escape would be around 4:31:(30) or something like that.
that shows that it would be very hard and long work i think it would take years to complete. and when you have the perfect TAS it would be broken in no time because there are tons of little time safers possible in this game with TAS.

i think one of the best time safers are the R dashes which are increasing you speed to the maximum. my favourite speed trick was in the frigate escape at 3:48 i think it safes the most time: use a R dash (angel it back) like i do than you must press B exactly after you hit the ground to increase the distance of the dash i think it safes around 1 or 2 seconds but it is extremely hard and it needs nearly perfect timing i think in real time its better to wait a little bit to get the right position the speed i done was very risky and crazy but it doenst leave an matter for me because i used safestates.
sadly theres no ingame sound i sometimes got sound but it was buggy and it desynced like every 3 seconds and it was hard to record because it crashed often or it disappeared.
im still thinking what i could use as sound maybe the environment musics?
i made it pal because the guys who are planning the "perfect" speed run are using the ntsc version and i think they will do better than me and i think its better anyway to have two different runs instead of one im not sure if i will upload it to tasvideos.org.
but i think they anyway will not take it because i had to use another video codec and i think they dont accept that.
i hope i can help all the speedrunners out there who are searching for speed tricks i give my best to improve it and i will use every dash as fast and good as i can i wish you the best of luck.

i hope you enjoy it 😉 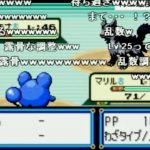 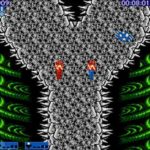 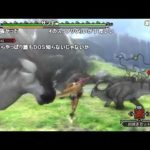