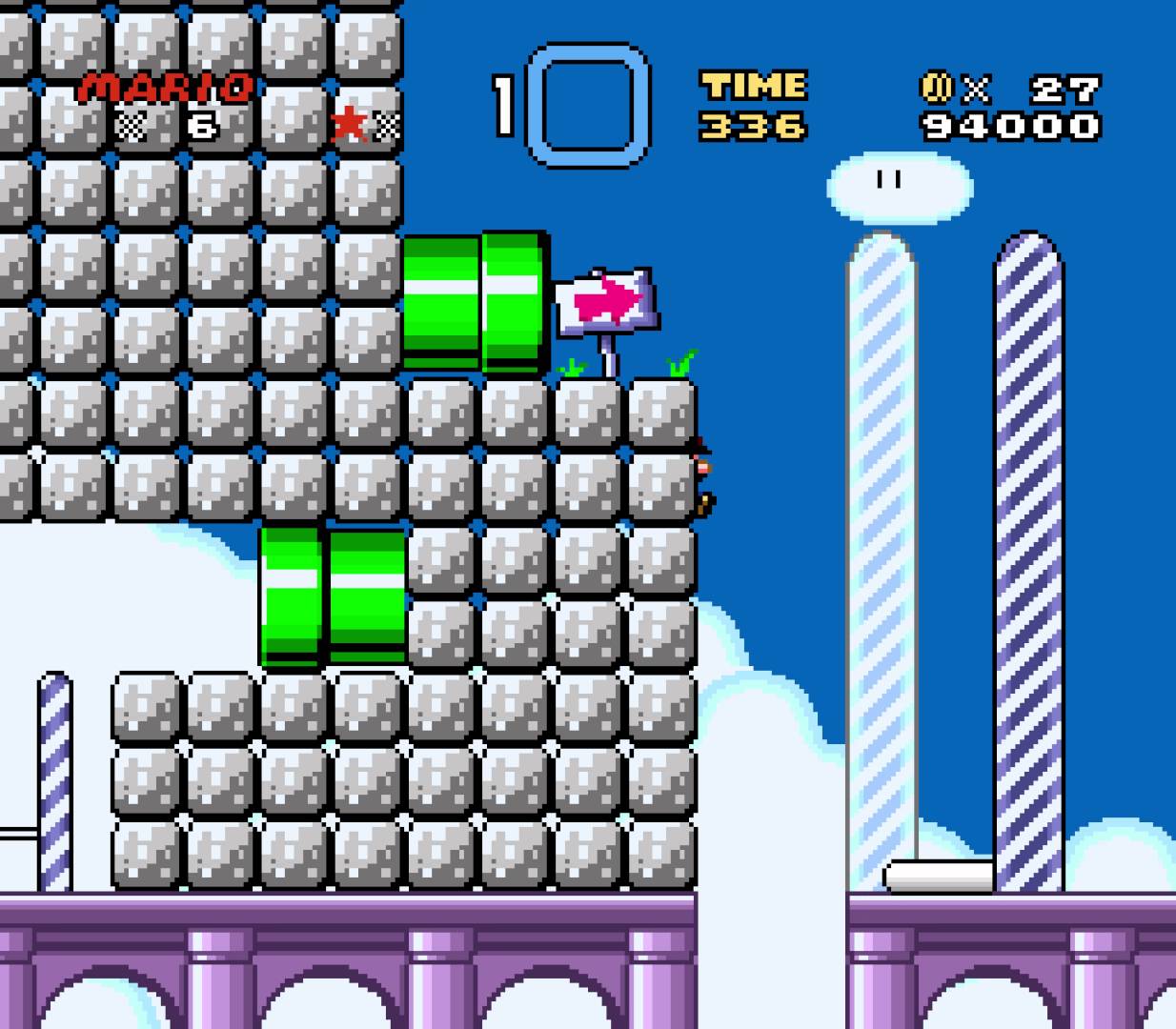 This is a tool-assisted speedrun. For more information, see http://tasvideos.org/2317M.html. TAS originally published on 2013-02-16.

Kaizo Mario (友人マリオ Yūjin Mario) is a Nicovideo phenomenon born from a person's desire to make his friend play his super-hard Mario hack and post the results on Nicovideo (http://www.nicovideo.jp/watch/sm3787152). By chance, this hack made its fame on Youtube when a team of Let's Play gamers obtained the hack and recorded a video of them playing it (http://www.youtube.com/watch?v=83cID2...). The most well-known YouTube video in this series is the first part of ProtonJonSA's attempt of Special Stage 2 and his subsequent nervous breakdown (http://www.youtube.com/watch?v=Ua6pbz...).

Kaizo Mario World 3 (友人マリオ3 Yūjin Mario 3) is the third installment (http://www.nicozon.net/watch/sm19220627) of the Kaizo Mario series. In addition to the video's popularity, the hack is well-done in comparison to the previous two.

Themes that are common to Kaizo hacks:

* Extremely rigid windows of opportunity, with missed opportunities resulting in death.
* Set-ups that demand the highest caliber of Super Mario World physics abuse.
* Set-ups that require stunts that are tantamount to glitches.
* Traps that cannot be foreseen without knowing that they exist, including but not limited to invisible blocks and being killed after apparently clearing a level.

In this run, ISM and Mister break the game completely with glitches, just as in the 96-exit TAS (http://tasvideos.org/2307M.html) of Super Mario World. Said glitches involve making things appear out of nowhere, glitching through walls, and carrying Yoshi through to the next level, something not intended by the maker of this hack. 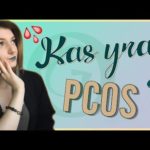 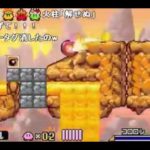 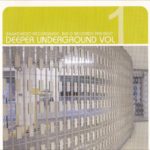