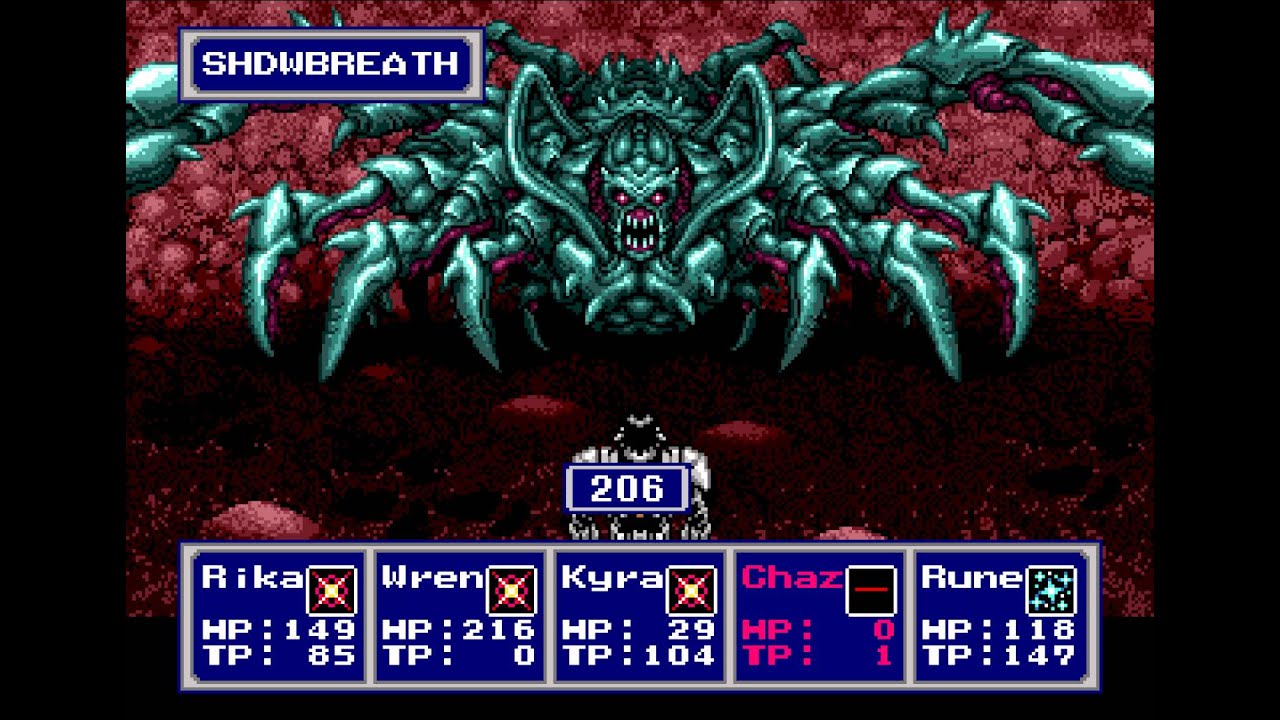 This is a tool-assisted speedrun. For more information, see http://tasvideos.org/2300M.html

In this final installment of the famous Phantasy Star series, the protagonist, while out on a routine assignment, uncovers evidence pointing to a sinister threat to the entire solar system. One thing leads to another and he and the rest of his party eventually find themselves fighting the root of all evil.

Even if killing the root of all evil would end everyone's problems, the team decides to take a few side jobs. As a result, they become even stronger and do things that would be impossible in a regular speedrun. 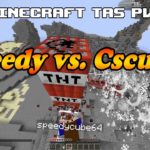 Minecraft TAS : Speedy Vs. Cscuile Fun battle with Speedy! This is something not even hackers can do ... 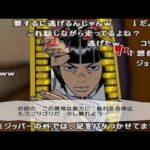 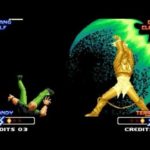