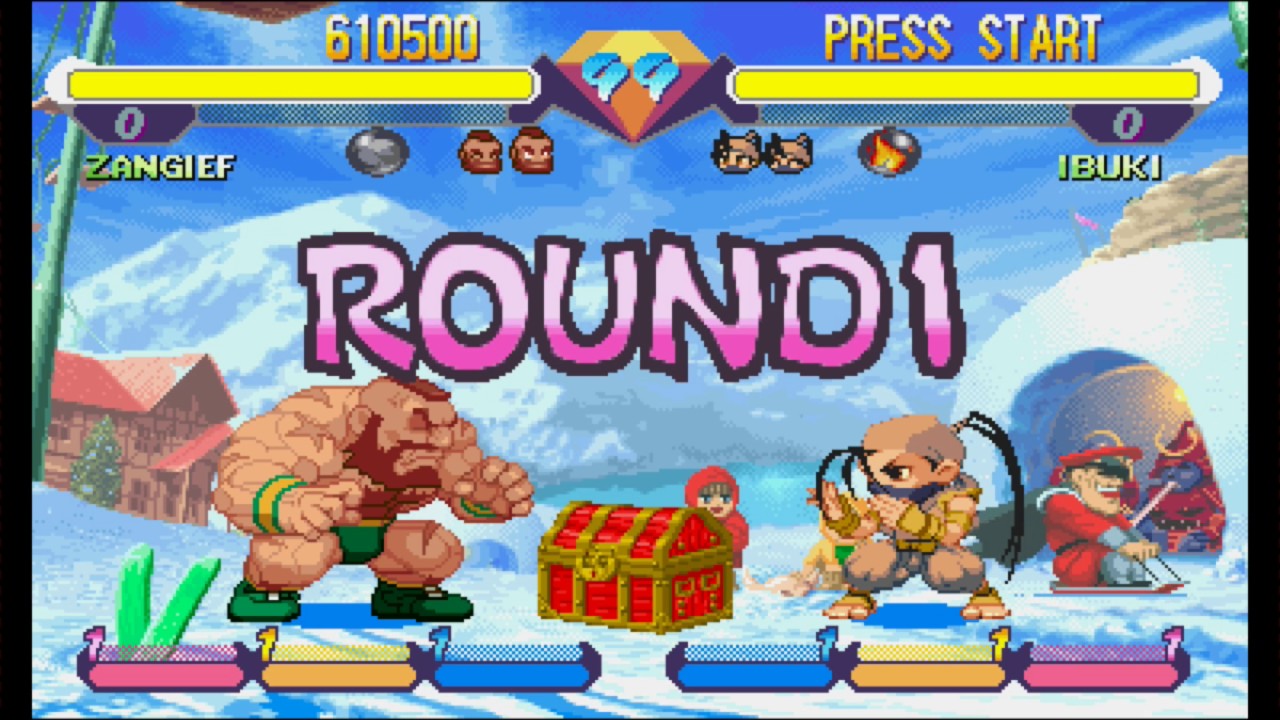 Had some desyncs out of another TAS I've done. It explains why I haven't uploaded in a while. This TAS is on pocket Fighter and I started with Zangief because of the high damage he can give. 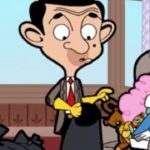 What a Load of Rubbish | Season 2 Episode 42 | Mr. Bean Cartoon World Bean is a bit too enthusiastic ... 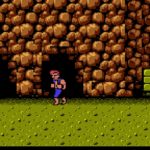 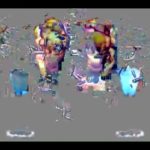