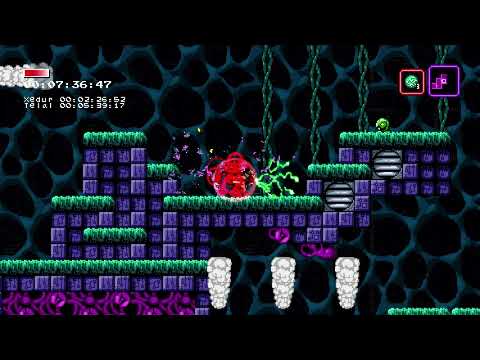 This is a tool-assisted speedrun. For more information, see http://tasvideos.org/3842M.html. TAS originally published on 2018-12-09.

Axiom Verge is a 2D Metroidvania platform shooter centered around the protagonist Trace, a scientist who, after an experiment gone wrong, finds himself on the world of Sudra. By the time Trace arrives on Sudra he finds this world and his civilization collapsed due to the release of the "Pathogen". With help of the Russalki (giant war machines that guard Sudra), Trace has to fight back the invading forces and return back across The Breach to Earth.

keylie rushes through the game's speedrun mode (which shows an in-game timer and disables all cutscenes) in record time. 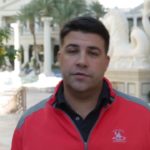 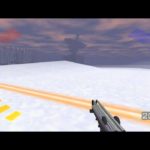 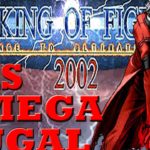