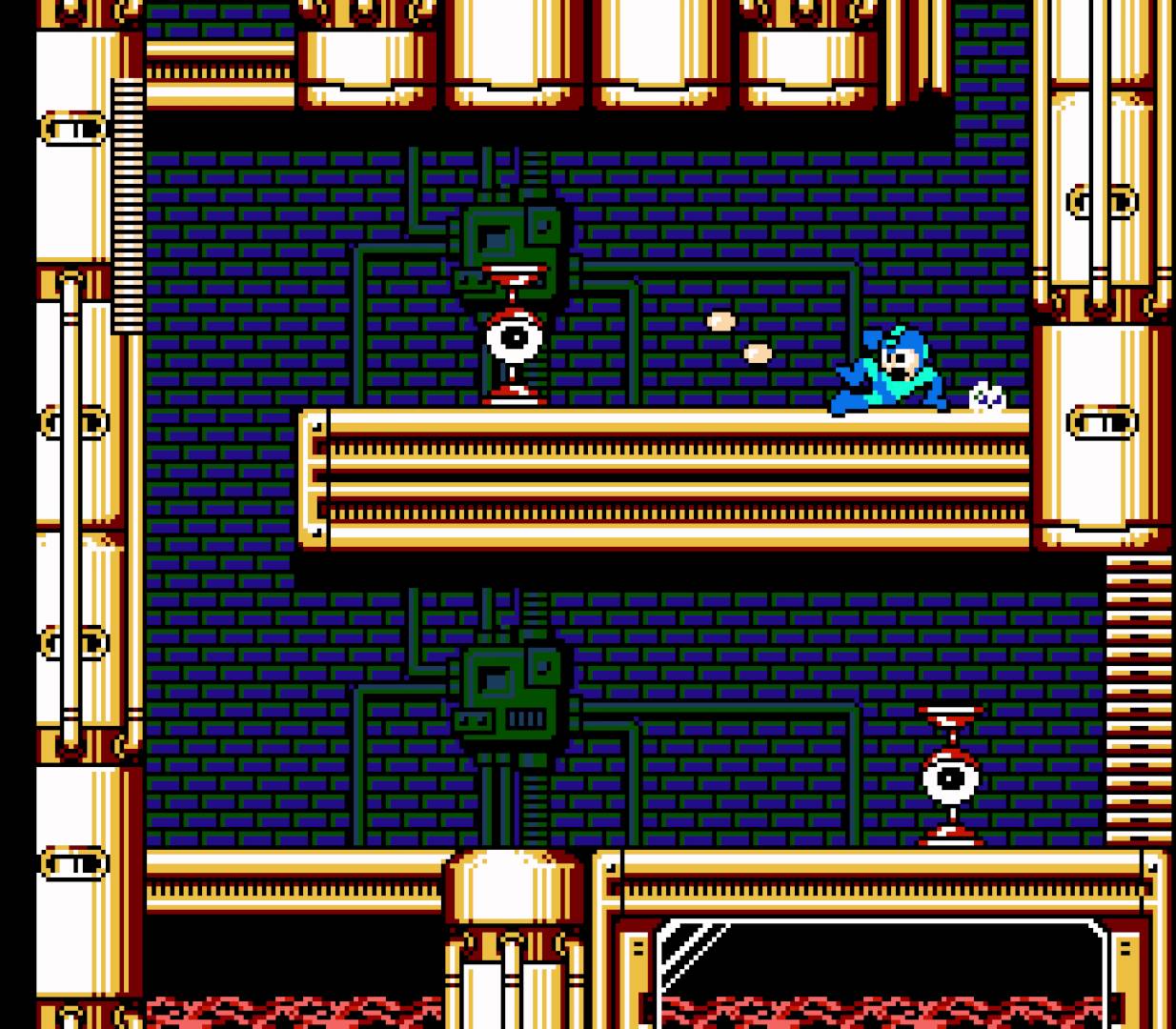 This is a tool-assisted speedrun. For more information, see http://tasvideos.org/2439M.html. TAS originally published on 2013-08-07.

Mega Man 3 (ＵＳＡのロックマン３) is the first game in the Mega Man / Rockman series to introduce sliding (though the ability to charge the Mega Buster would have to wait until game 4). It also introduced Rush the robotic dog, who provides the abilities of Rush Coil, Rush Marine, and Rush Jet. Furthermore, after you beat the 8 robot masters, the game makes you revisit modified versions of four stages to fight the Doc Robots, who imitate the robot masters from Mega Man 2. This set a precedent in the Mega Man series to have additional stages between the main robot masters and Dr. Wily's fortress.

This run completes the game about 20.61 (1,239 Frames @60.1 FPS) seconds faster than the previous movie (http://tasvideos.org/1150M.html) thanks to a new route, more glitches, and better optimization. 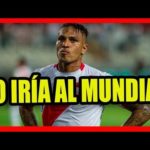 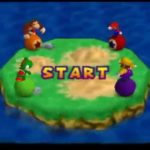 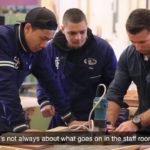