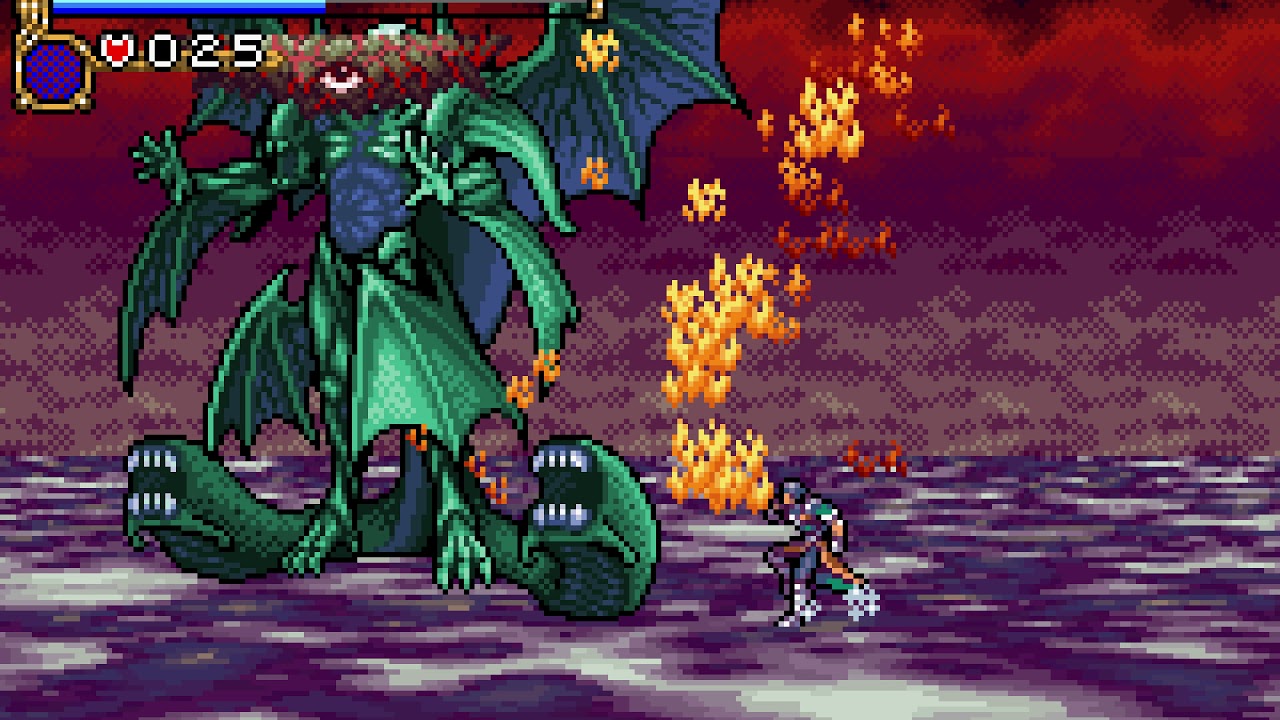 This is a tool-assisted speedrun. For more information, see http://tasvideos.org/3845M.html. TAS originally published on 2018-12-11.

When played normally, Castlevania: Circle of the Moon is a rather long game, in which exploration, leveling up, and killing bosses in order to gain access to different items or portions of the castle is necessary. However, a bit of luck manipulation and a series of glitches involving DSS cards throw all these aspects of gameplay out of the window, allowing the player to warp directly to Dracula and kill him humiliatingly in just over 5 minutes.

This movie is a 227 frame improvement over the previous movie (http://tasvideos.org/1168M.html) by klmz with some more optimizations. 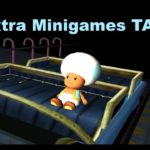 Mario Party 8 - Extra Minigames [TAS] 2players is coming be sure to subscribe and stay tuned:) 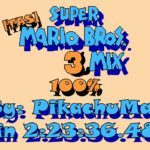 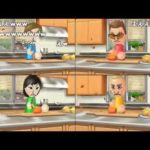