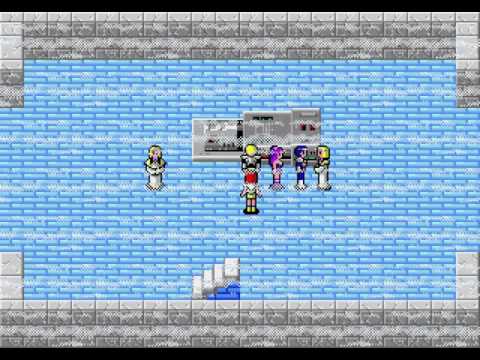 This is a tool-assisted speedrun. For more information, see http://tasvideos.org/2973M.html

Phantasy Star II, released in 1989, introduces us to the anti-utopian world of Mota, now dominated by the Mother Brain computer. Rolf, a government agent, is assigned the task of finding out why Mother Brain is malfunctioning, and yet his role in the destiny of Algo is far, far greater than anyone could imagine. Anyone, save one lone Esper. As the genetic construct Nei, the soldier Rudo, and others join him, can he topple the tyranny of Mother Brain and free Algo from an unholy evil?

Rolf and his friends, tired of all the violence they've seen, decide to take a pacifist route to save the Algol system with zero bloodshed. This run improves the old run (http://tasvideos.org/2469M.html) by about 4 minutes through new glitches, including one that abuses the customized names of the characters to obtain some important items very early on. For more details, read the author's comments (http://tasvideos.org/4853S.html). 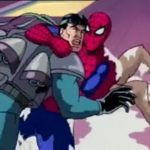 Spiderman TAS Episode 20 Review Enter The Punisher I hope you enjoy. This is the first time we talk ... 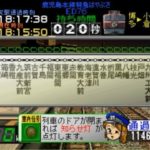 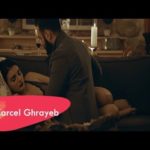