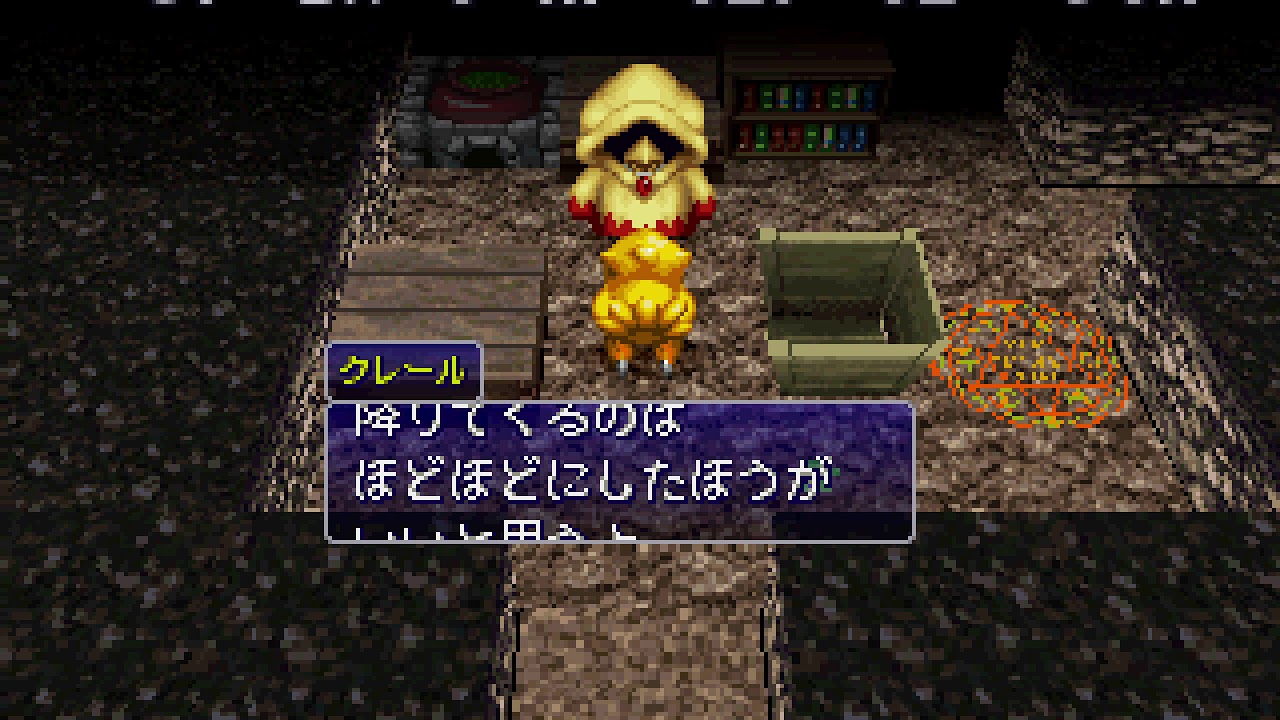 This is a tool-assisted speedrun. For more information, see http://tasvideos.org/1772M.html. TAS originally published on 2011-04-04.

Chocobo no Fushigi na Dungeon (チョコボの不思議なダンジョン) is a dungeon crawler starring everyone's favorite Final Fantasy transportation. It was only released in Japan, although a sequel, Chocobo's Dungeon 2, was released in the USA too.

The author uses luck manipulation to get favorable floor layouts, descending rapidly through the dungeons while still collecting items needed to kill bosses. 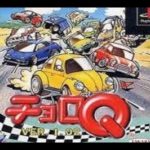 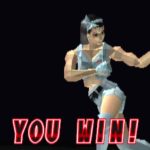 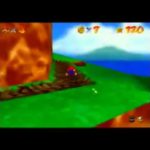