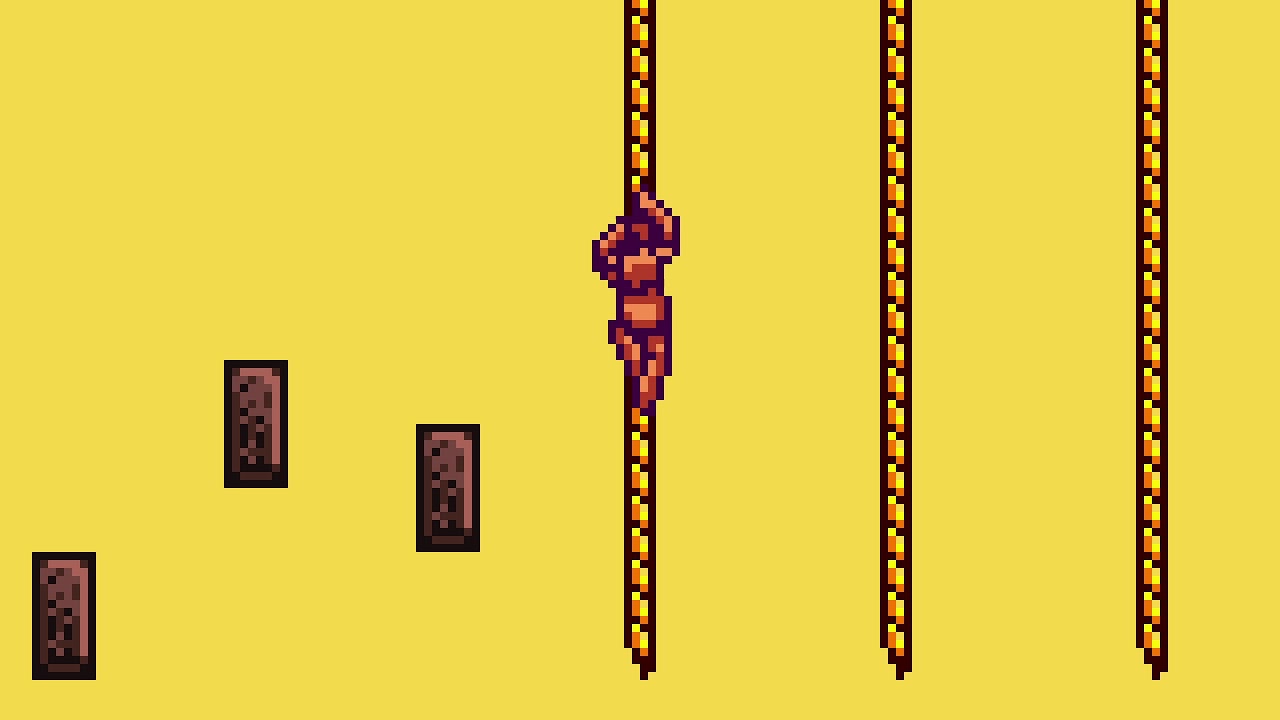 This is a tool-assisted speedrun. For more information, see http://tasvideos.org/1612M.html. TAS originally published on 2010-08-29.

Set before the events of the first two NES games, the player gets to play as Christopher Belmont, one of Simon's ancestors.

Unlike most Castlevania games, there are no sub-weapons, and the player loses whip upgrades upon damage. Additionally, the Castlevania Game Boy games, unlike their NES counterparts, have ropes and moving spike walls instead of stairs.

This game, being one of the first to come out for the Game Boy, was programmed poorly, exhibiting lots of lag, and also suffers from poor jump controls. Seizing upon that, the level designers took it upon themselves to create fake difficulty by requiring pixel perfect jumps throughout.

In this movie, arukAdo (http://tasvideos.org/ArukAdo.html) eliminates lag by killing enemies as they appear on screen, destroying candles, collecting coins, and ducking when possible. In addition to that, luck is manipulated via pausing to prevent certain enemies from appearing or to force bosses to enter attack range sooner.

Note: The Konami Collection version was used instead of the original, as it lags a bit less, and is also fully colored. 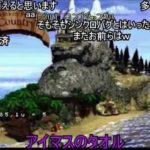 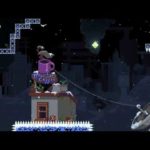 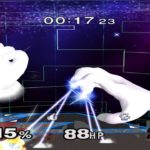