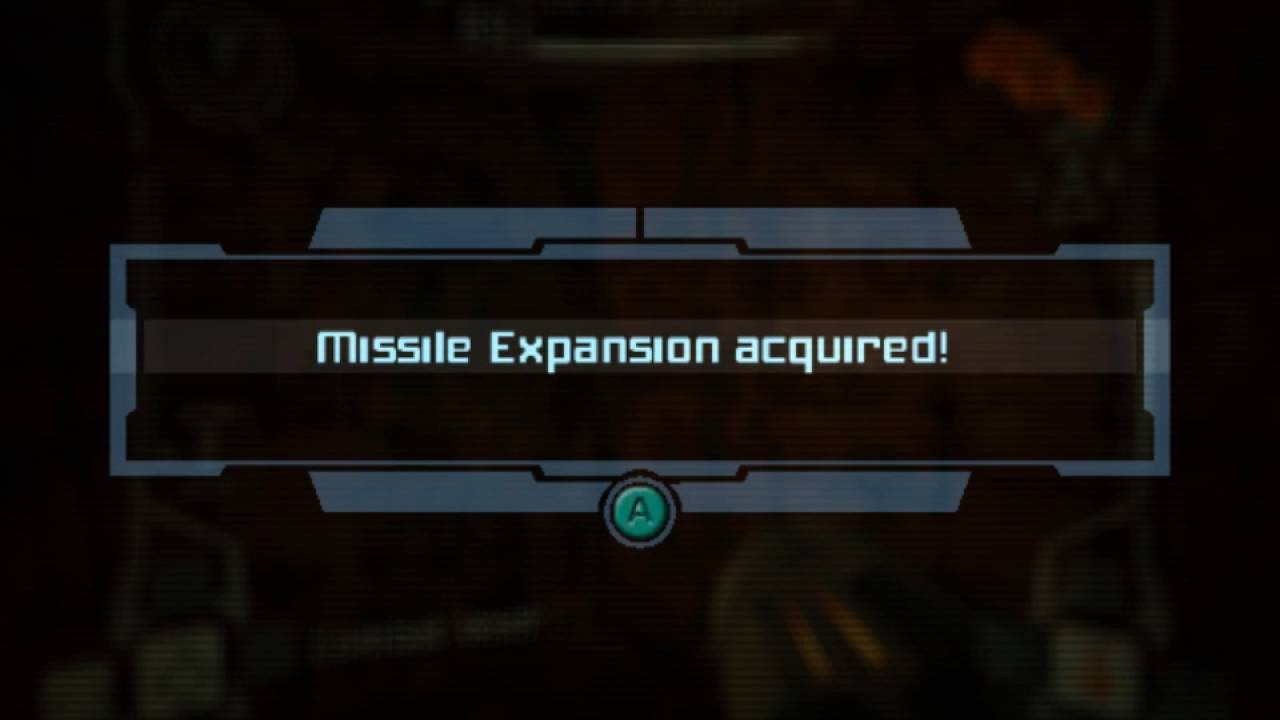 Only took about 30 minutes to pull off after finding the minimal speed/ghetto required make the jump. This isn't happening non-TAS, but shouldn't be too too hard to recreate with TAS in the future.

To break down that's going on here, I dash at the perfect pixel distance from the ledge to land on it while still ascending, if I were any closer I'd hit the ledge and lose speed, and farther away and I'd jump over it. I call this a ledge clip, and doing this allows for an interesting exploit I call a ledge clip ghetto. It's the same concept as a regular ghetto jump, but can give even more height. It is however a 1 frame trick, though for a TAS that's not an issue. Pressing the B button the frame you ledge clip allows you to jump as though on ground, but carry over that upward speed from the previous jump. So technically you could ledge clip at the point in your jump with the highest vertical speed, and then start another jump at that value. Non-ghetto jumps have a starting speed of 0.883, but with this trick you can start with 11.667 or 14.0 depending on whether or not you have Space Jump, since that item changes the vertical speed cap. In this specific instance though, jumping with that kind of speed would be very bad. Having too high of a jump here will cause Samus to bonk her head on the bottom of the bridge, cutting off your upward momentum early and making the jump impossible. There's a sweet spot around 4.5 and 6.0 you need to have and depending on your speed it will change slightly. Thankfully the collision layout here just so happens to allow for the perfect dash speed/ghetto effect for this to barely be possible. 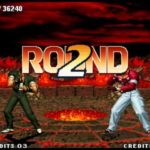 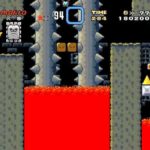 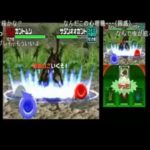